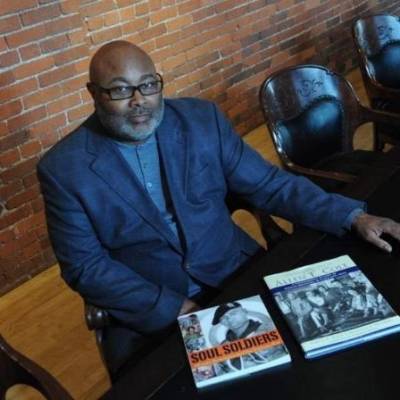 Samuel has over 25 years experience in museum and historical society institutions. He has served as manuscript curator for some of the most important historical resources in African American history. An award winning curator, writer, editor, lecturer, and researcher Samuel has numerous publications in peer review journals, encyclopedias, books, magazines, newspapers, and has written or edited three books, "Soul Soldiers: African Americans and the Vietnam Era (editor);" "Through the Lens of Allen E. Cole: A Photographic History of African Americans in Cleveland, Ohio (co-author)," and "The Civil War in Pennsylvania: The African American Experience (editor)".

Samuel serves as the Immediate Past President of the Association of African American Museums and has been a member since 1992. He has also served on the executive council of Association for the Study of African American Life & History (ASALH); and former vice president of the Dr. Edna B. McKenzie Branch of ASALH in Pittsburgh. He is a member of the Afro-American Historical & Genealogical Society of Pittsburgh.