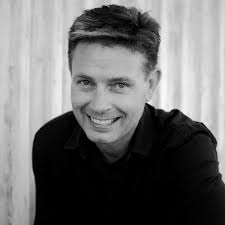 Although Robin always had aspired to become a great leader, he realized from his time at the United States Naval Academy and in the United States Marine Corps that leadership was much more than just telling people what to do: a great leader uses interpersonal skills to influence, rather than command, others. As a commander in charge of over 200 recruits and 16 drill instructors at Parris Island, South Carolina, Robin learned the fundamentals of leadership and influence. Upon entering service in the FBI in 1997, Robin began his journey as a behaviorist in the agency's efforts to thwart the effort of our country's adversaries. Throughout his life, Robin has received advanced training and experience in the area of social psychology and the practical application of the science behind relationship development. Robin's remarkable journey began as a 1992 graduate of the United States Naval Academy and former U. S. Marine Corps Officer. He has studied interpersonal relations for the past 30 years of his government service. Through observations of nonverbal behavior, use of the Personal Discernment Inventory, the Myers Briggs Type Indicator, and his own unique techniques, Robin has built highly effective tools for all aspects and stages of interpersonal communication. Robin has combined all these tools and techniques and created a one-of-a-kind formula for success with people. Today, Robin is a recognized expert, author, and gifted lecturer in the art of interpersonal communication. These skills are used every day in leadership, sales, human resources, and all relationships, both business and personal. 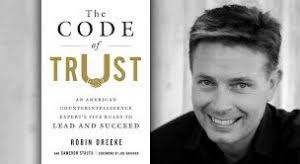