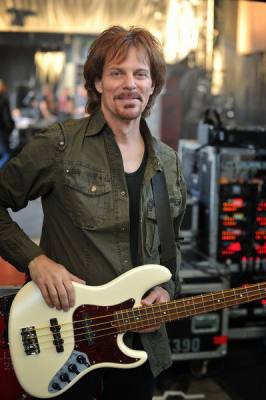 Robert Berry has managed to survive in the treacherous minefield that is the music business and flourished as a performer, songwriter and producer. It seems he's done it all. While he may be best known as the vocalist/bass player in the ELP spinoff, 3, with Keith Emerson and Carl Palmer, Berry impressive list of credits include a stint fronting Ambrosia, and long running affiliations with Alliance, December People, and the Greg Kihn Band.

Berry has released 5 solo albums, contributed to a number of high-profile tribute albums and has an impressive track record in the studio. Robert has just released on Frontiers Records, his new album of new music entitled Third Impression, under the name 3.2. Third Impression featuring the last track (entitled Never) that Berry and his friend and mentor Keith Emerson worked on together before Emerson’s tragic passing.

The second 3.2 album, a band/project that is a continuation of the band 3, which featured Robert Berry, Carl Palmer, and the late great Keith Emerson.

"Third Impression," the follow up to 3.2's debut album, "The Rules Have Changed," is a fine match for its predecessor. It mixes epic songs, such as album opener “Top Of The World” and closing song “Never”, the latter co-written by Robert with Emerson, with more melodic and AOR moments.

Video links from the new album: 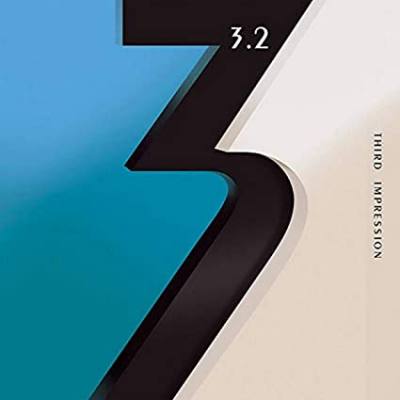