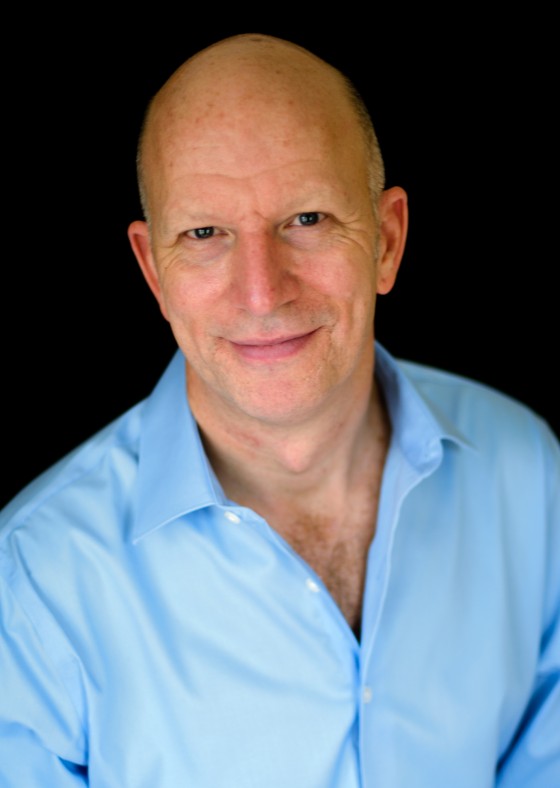 One night in 1997 Richard Schoeller thought he was dying because he found himself surrounded by both sets of deceased grandparents. They reassured him that it wasn’t his time to join them and that their visit was to help him understand that he could now “see them.” Who could ignore a visit like that? Richard had to learn more about what had just happened, so he began taking classes and researching the ability to communicate with those who have passed into spirit.

Richard focuses on providing evidence that life and love continue after the change known as death. Richard was instrumental in founding the Summerland Church of Light, NSAC, a chartered Spiritualist Church, in Hauppauge Long Island.

Aside from being a member of the Lily Dale Assembly and the International Spiritualist Federation, he is a director and teacher with the Inner Spiritual Center, Wayne NJ. Richard lectures, teaches classes and demonstrates mediumship in England, Switzerland and Germany and served a number of Spiritualist churches and centers in New York, Maine, Massachusetts, Connecticut, Michigan, California, Wisconsin, Virginia, Nevada and Florida.

As a lecturer, Richard offers workshop presentations which include: “Mediumship 101,” “The Beginning of Modern American Spiritualism,” “Mediumship and Natural Law,” “Mental and Physical Mediumship Explained” and “Evidential Mediumship”