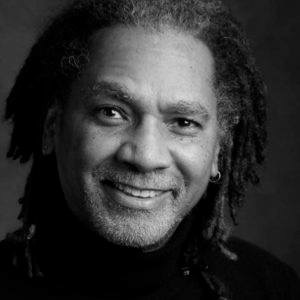 Rev. Michael J. Carter presently serves as minister for the Unitarian Universalist Congregation in North Carolina.  A long-time UFO experiencer, he lectures on religion and UFOs and has appeared on the  Sci-Fi Channel's Abduction Diaries produced by Steven Spielberg.  He has written numerous articles on religion and UFOs, and appears around the country at MUFON and UFO conferences.  He has also been interviewed by Academy Award winning actress Shirley McLaine, George Noory's Coast to Coast AM, and Beyond Belief on Gaia TV.  He has written four books:  Alien Scriptures: Extraterrestrials in the Holy Bible, A New World if You Can Take It: God, Extraterrestrials and the Evolution of Human Consciousness, God Consciousness:  A 30 Day Meditation Manual to God Centered Thinking, and his recently published book - The Metaphysics of Spiritual Healing and The Power of Affirmative Prayer.   Books are available on Amazon.com, and you can discover more on his website 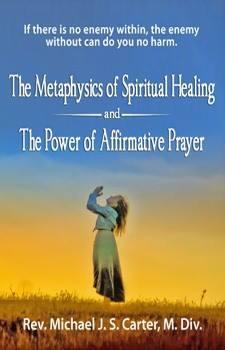