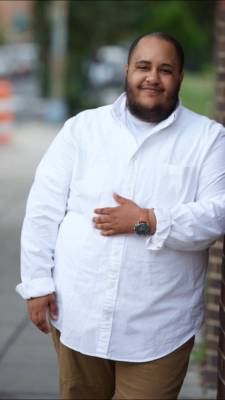 Noah Alvarez, affectionately called Buddha-Noah, is the Founder of Family Futures Media, as well as a healing facilitator for families and households in need all around the globe.

Noah landed in Los Angeles, CA in December 2012 with his girlfriend and dog in tow. Over the course of 5 years he has become one of the most sought-out intervention healers in Southern CA and beyond. While his young age is notable, his stature and wisdom assist in carving a path that is unique to his particular spiritual experience.

Not only has he served celebrities with his counsel in their times of need, but he has served the underprivileged and homeless communities alike.

His most notable work is with the Family Futures Healing Tour, which launched in the fall of 2017 and is set to return in the first quarter of 2018.

With a focus on the "new nuclear family," as well as "preserving home and soul partnerships in the 'new world," Alvarez spends most of his time working to build up families, one household at a time. 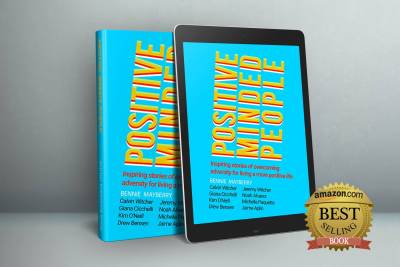