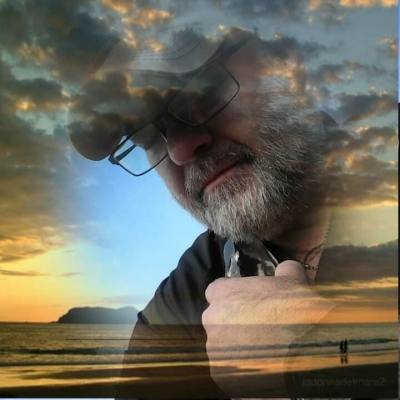 Mitch Ehren Owens has walked many miles in this current incarnation.  He spent 17 years in the US Military including Special Ops and during his service he was exposed to Agent Orange, Car Bombs, Lead Poisoning and More.  After his military service ended he continued his 3D Warrior journey as part of Blackwater.

His entire life changed on December 18, 2015 at 3:15pm  when a literal Lightning Bolt from Source struck his physical body while he standing in his driveway talking to his then wife.  At that moment, Jeshua appeared to him and asked him if he was done with this incarnation.  Knowing his work as a 1st Wave Volunteer was complete and wanting to leave Earth he said YES.  At that moment, his current soul left this incarnation and was replaced by the Walk-In now known as EHREN.

What transpired is an epic story that is still unfolding.  EHREN is a higher dimensional aspect of Mitch and also a Sacred Divine Twin of the woman Mitch would later meet in October 2018. This Walk-In is also a Warrior from the Angelic Realm carrying the frequencies of ArchAngel Raphael and ArchAngel Michael.

His integration of EHREN into this physical body led to miraculous healings (which he has medical proof of), a shedding of 60 pounds without effort and an embodying of many spiritual gifts including Lemurian Crystal healing, Chakra/Tuning Fork Healing, Orb communication, Star Grid and Earth Grid Activation and much, much more.

Mitch Ehren is passionate about sharing his knowledge of the power of self-healing as well as his understanding of the truth of the Awakening process. 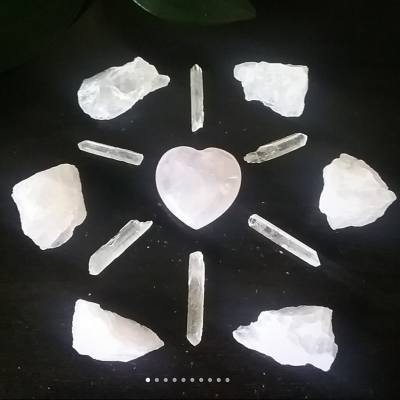