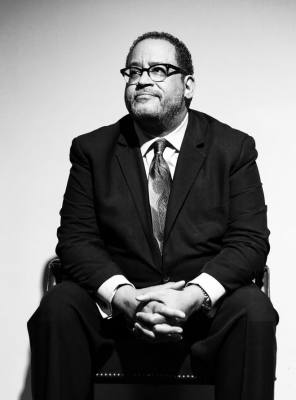 One of the nation’s most renowned professors, gifted writers, inspiring preachers, knowledgeable lecturers and prominent media personalities, Michael Eric Dyson is our guest this Sunday. Educated at Princeton,  Dyson has taught at some of the nation’s most distinguished universities. Author of more than 20 books, including seven New York Times bestsellers, Dyson is a MSNBC political analyst. He has won two NAACP Image Awards, an American Book Award and the Langston Hughes Medal.

Dyson has written bestselling volumes on Martin Luther King, Jr., Malcolm X, 2Pac, Marvin Gaye, Bill Cosby and Barack Obama. Dyson’s New York Times bestselling Tears We Cannot Stop: A Sermon to White America, was called by the New York Times, “one of the most frank and searing discussions on race…a deeply serious, urgent book, which should take its place in the tradition of [James] Baldwin.”

As a preacher and sometime pastor for more than 40 years, Dyson has delivered sermons and lectured across the country, and around the world. Dyson is known as “the ideal public intellectual of our times” and has been called a “street fighter in suit and tie.” 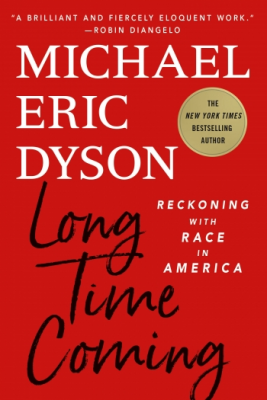