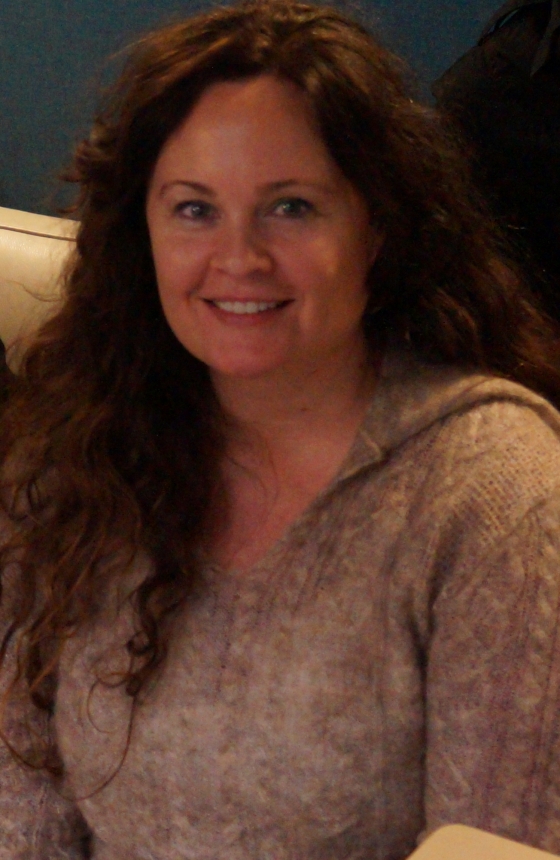 Melissa Kennedy is a UFO photographer, documentarian, skywatcher and researcher.  She is a member of A.A.P.I.  - Australian Aerial Phenomena Investigations. A.A.P.I. was founded in 2012 by lead investigator, Damien John Nott. Spurred by his vision to create a central and pivotal group of senior investigators that cover the entire Australian continent, Damien has brought together a team of extraordinary people, including Melissa - most of whom are direct experiencers of the UFO phenomenon. Where appropriate, we use the term Unidentified Aerial Phenomena (UAP) as it encapsulates a more accurate definition of what is sometimes described as lights, rather than solid objects. With our combined group knowledge, wealth of invaluable experience and ongoing research, our collective aim is to provide evidence of Unidentified Aerial Phenomena in the skies over Australia. 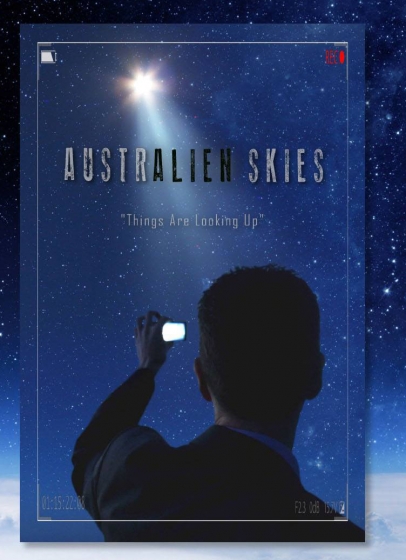