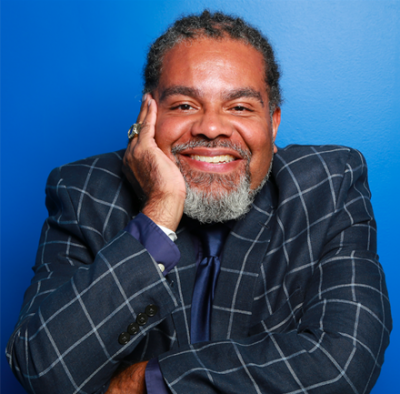 The Rev. Mark Thompson spent half of his life as a political activist in Washington, DC, before relocating to New York City in 2010.

His civil rights/political organizing includes: the 1984 and 1988 Jesse Jackson presidential campaigns; the movement forcing Georgetown University to divest from apartheid South Africa in 1985; weekly civil disobedience on Capitol Hill — for which Mark was jailed for 20 days — that helped win the first-ever congressional vote on DC statehood in 1993; the Million Man March in 1995, which Mark emceed; every anniversary of the March on Washington, each of which Mark emceed; the 2004 Al Sharpton presidential campaign; the 2017 Women's March; and is on the Senior Advisory Committee of the Institute for Politics, Policy and History at the University of the District of Columbia.

Radio and TV host, political analyst and commentator, UDC graduate, Mark was honored at the 104th Annual NAACP Convention in Orlando in July 2013 for “25 years of crusading journalism and outstanding leadership in furthering the work of civil and human rights.” Mark is a frequent analyst and commentator on cable news.

Mark anchored coverage of the dedication of the MLK Memorial. He broadcast Occupy Wall Street live, on location from New York's Zuccotti Park. His ministry, broadcasting and activism have taken him to the streets. He broadcast from Johannesburg and Soweto during the first-ever democratic elections in 1994 in South Africa, where he received the name, Matsimela Mapfumo, which means “firmly rooted soldier.” He has broadcast from every Democratic National Convention since 1992. For the past 10 years, Mark has been the only broadcaster to provide gavel-to-gavel coverage of the NAACP Annual Convention. He has also broadcast from the annual Women's March since 2017. 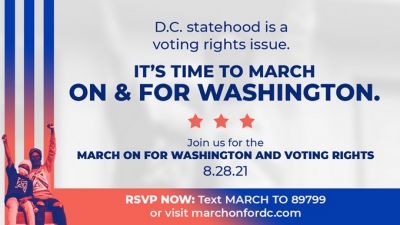