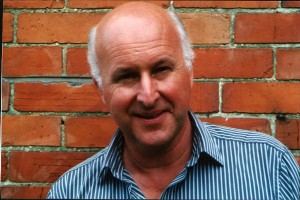 Mario Reading was born in Dorset, and brought up in England, Germany, and the South of France. He was educated at Gorse Cliff Preparatory School, followed by Rugby School, and then went on to study Comparative Literature at the University of East Anglia, where he specialized in French and German Literature and translation before absconding, after two years, on a cargo boat to Africa.

In present day, Mario Reading is the author of six novels and eight non-fiction titles. Some of his most  well known books are: "The Nostradamus Prophecies", "The Templar Prophecy", "The Mayan Codex", "Nostradamus: The Complete Prophecies For The Future", and "Nostradamus & The Third Antichrist".

Reading is introducing his new book, "Nostradamus: The Complete Prophesies For The Future" and his upcoming interview in the History Channels new documentary "Nostradamus" which is scheduled to air in May 2015. 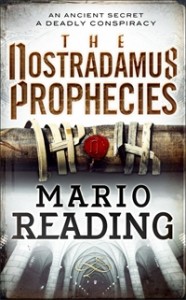