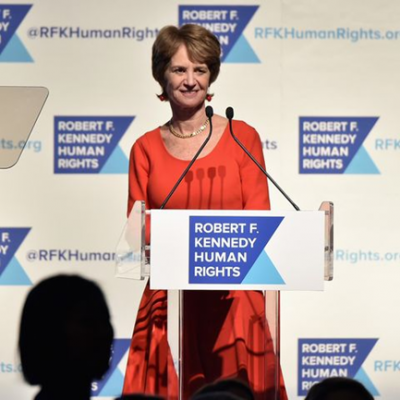 The first female Lieutenant Governor of Maryland (1995-2003), Kathleen Kennedy Townsend, will be our featured guest. In 2010, Townsend became the chair of the non-profit American Bridge, an organization whose focus is to raise funds for Democratic candidates and causes.

Townsend was the Director of Retirement Security at the Economic Policy Institute (2018-2019), and currently serves as a research professor at Georgetown University, where she founded the Center for Retirement Initiatives. Townsend has also served as chair of the Governor’s Retirement Security Task Force for the State of Maryland.
She is a Woodrow Wilson Fellow, honors graduate of Harvard University and has received 14 honorary degrees.

Townsend is a member of the prominent political Kennedy family. She is the eldest of Ethel and Robert F. Kennedy's 11 children, and the eldest grandchild of Rose and Joseph P. Kennedy. Kathleen and David Lee Townsend are the proud parents of four dynamic daughters and the grandparents of six. 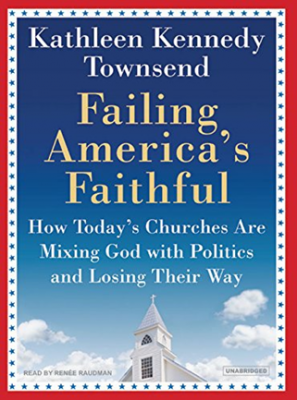