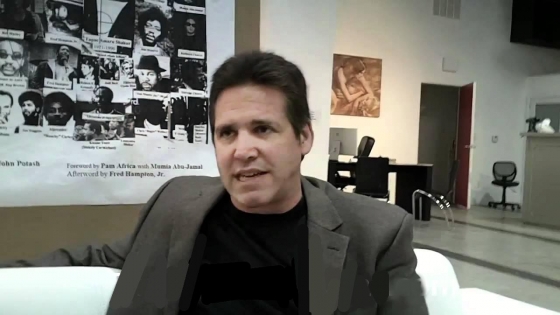 JOHN POTASH has been featured on CSPAN’s American History TV and has been interviewed on dozens of radio stations around the U.S. and abroad. His work has also been published in the Baltimore Chronicle, the City Paper, Covert Action Quarterly, Rock Creek Free Press, and Z magazine. He has worked counseling people with mental health issues and addictions for over twenty-five years.

In May 2015, Potash released his book: Drugs as Weapons Against Us: The CIA’s Murderous Targeting of SDS, Panthers, Hendrix, Lennon, Cobain, Tupac and other Activists. Potash completed graduate studies at Columbia University. He published his first book, The FBI War on Tupac Shakur and Black Leaders, in 2007. 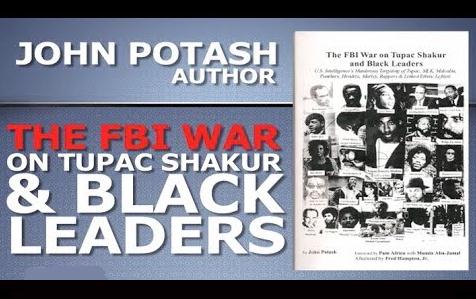