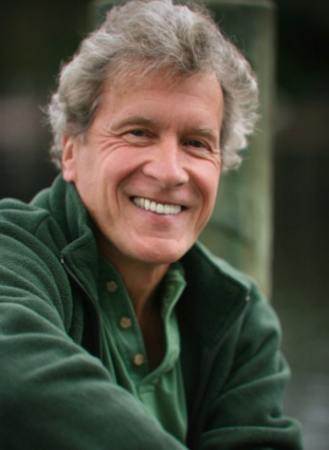 As Chief Economist at a major international consulting firm, John Perkins advised the World Bank, United Nations, IMF, U.S. Treasury Department, Fortune 500 corporations, and countries in Africa, Asia, Latin America, and the Middle East. He worked directly with heads of state and CEOs of major companies. His books on economics and geo-politics have sold more than 1 million copies, spent many months on the New York Times and other bestseller lists, and are published in over 30 languages.

John’s Confessions of an Economic Hit Man (70 weeks on the New York Times bestseller list) is a startling exposé of international corruption. His The Secret History of the American Empire, also a New York Times bestseller, details the clandestine operations that created the world’s first truly global empire. His Hoodwinked is a blueprint for a new form of global economics. The solutions are not “return to normal” ones. Instead, John challenges us to soar to new heights, away from predatory capitalism and into an era more transformative than the Agricultural and Industrial Revolutions. His writings detail specific steps each of us can take to create a sustainable, just, and peaceful world.

John is a founder and board member of Dream Change and The Pachamama Alliance, nonprofit organizations devoted to establishing a world our children will want to inherit, has lectured at more than 50 universities around the world, and is the author of  books on indigenous cultures and transformation, including Shapeshifting, The World Is As You Dream It, Psychonavigation, Spirit of the Shuar, and The Stress-Free Habit. He has been featured on ABC, NBC, CNN, NPR, A&E, the History Channel, Time, The New York Times, The Washington Post, Cosmopolitan, Elle, Der Spiegel, and many other publications, as well as in numerous documentaries including The End of Poverty?, Zeitgeist Addendum, and Apology of an Economic Hit Man.

ABOUT The New Confessions of an Economic Hit Man...

Featuring fifteen explosive new chapters, this expanded edition of the classic New York Times million-copy bestseller brings the story of economic hit men up to date and, chillingly, home to the United States. It also gives us hope and the tools each of us can use to change the system.

In this astonishing tell-all book, former Economic Hit Man John Perkins shares new details about the ways he and others cheated countries around the globe out of trillions of dollars. From the U.S. military in Iraq and infrastructure development in Indonesia, to Peace Corps volunteers in Africa and jackals in Venezuela, Perkins exposes the corruption and failed policies that have fueled instability and anti-Americanism around the globe, with consequences reflected in our daily headlines and lives.

He then reveals how the deadly Economic Hit Man cancer he helped create has spread far more widely and deeply than ever in the United States and everywhere else—to become the dominant system of business, government, and society today. Finally, he gives an insider’s view of what we each can do to change it. 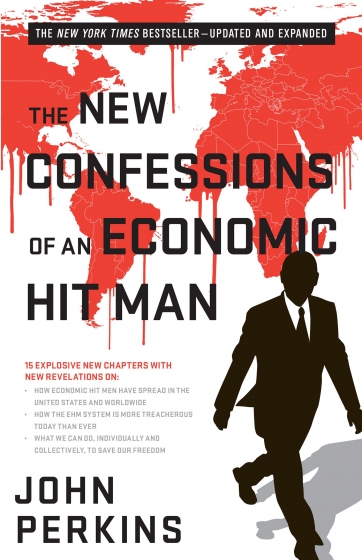