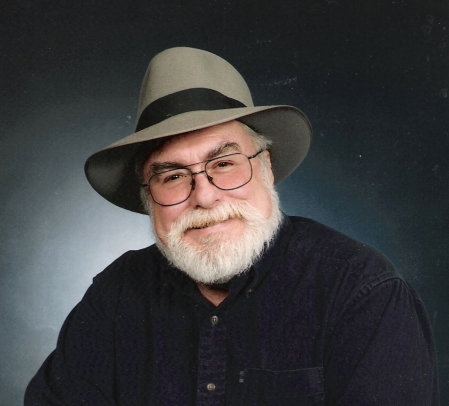 A native of Fort Worth, Texas, Mr. Marrs earned a Bachelor of Arts degree in journalism from the University of North Texas in 1966 and attended Graduate School at Texas Tech in Lubbock for two years more. He has worked for several Texas newspapers, including the Fort Worth Star-Telegram, where beginning in 1968 he served as police reporter and general assignments reporter covering stories locally, in Europe and the Middle East. After a leave of absence to serve with a Fourth Army intelligence unit during the Vietnam War, he became military and aerospace writer for the newspaper and an investigative reporter. Since 1980, Mr. Marrs has been a free-lance writer, author and public relations consultant. He also published a rural weekly newspaper along with a monthly tourism tabloid, a cable television show and several videos.

In 2007, Mr. Marrs retired from the University of Texas at Arlington where he had taught a course on the Kennedy assassination since 1976. In 1989, his book, Crossfire: The Plot That Killed Kennedy, was published to critical acclaim and reached the New York Times Paperback Non-Fiction Best Seller list in mid-February 1992. It became a basis for the Oliver Stone film JFK. Mr. Marrs served as a chief consultant for both the film’s screenplay and production.

Beginning in 1992, Mr. Marrs spent three years researching and completing a non-fiction book on a top-secret government program involving the psychic phenomenon known as remote viewing only to have it mysteriously canceled as it was going to press in the summer of 1995. Within two months, the story of military-developed remote viewing broke nationally in the Washington Post after the CIA revealed the program but put their own spin on psychic studies. Psi Spies was finally published by New Page Books in 2007.

In May, 1997, Marrs’ in-depth investigation of UFOs, Alien Agenda, was published by HarperCollins Publishers. Mr. Marrs has been a featured speaker at a number of national conferences including the Annual International UFO Congress and the Annual Gulf Breeze UFO Conference. It has been translated into several foreign languages and become the top-selling non-fiction UFO book in the world. He began teaching a course on UFOs at the University of Texas at Arlington in 2000.

Also in early 2000, HarperCollins published Rule by Secrecy, which traced the hidden history that connects modern secret societies to the Ancient Mysteries. It too reached the New York Times Best Seller list. In 2003, his book The War on Freedom probed the conspiracies of the 9/11 attacks and their aftermath. It was released in 2006 under the title The Terror Conspiracy. In mid-2008, his book The Rise of the Fourth Reich, detailing the infiltration of National Socialism into the USA, was published followed by a study of mysteries entitled Above Top Secret.

An award-winning journalist, Mr. Marrs is listed both in Who’s Who in the World and Who’s Who in America. Mr. Marrs has won several writing and photography awards including the Aviation/Aerospace Writer’s Association’s National Writing Award and Newsmaker of the Year Award from the Fort Worth Chapter of the Society of Professional Journalists. In 1993, Mr. Marrs received Freedom Magazine’s Human Rights Leadership Award.

Mr. Marrs has appeared on ABC, NBC, CBS, CNN, CSPAN, the Discovery, Learning and History Channels, This Morning America, Geraldo, Montel Williams, Today, Tech TV and The Larry King, George Noory and Art Bell radio programs along with numerous national and regional radio and TV shows.  He is a former president of the Press Club of Fort Worth and a current member of the Society of Professional Journalists, Sigma Delta Chi, and the Investigative Reporters and Editors. 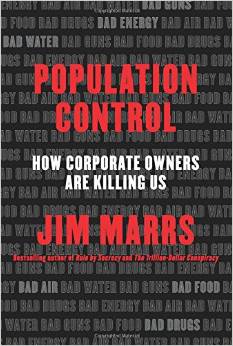