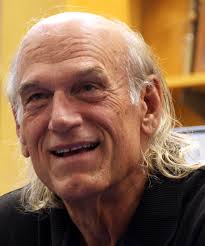 ‘The World According to Jesse’ is a variety news show that will tackle today’s biggest political stories, as well as deeper issues such as “government hypocrisy and corporate deception” through a mix of thought-provoking interviews and on-the-ground reporting. Viewers can expect Ventura to be just as bold and uncensored in his approach as he has been all his life.

“What you will hear from me is opinions, not agendas,” says Ventura. “I look forward to holding our government accountable. I will be exercising my First Amendment rights with no filters.”

During RT America's 2016 Election coverage, Ventura contributed pointed commentary about third-party candidates – something he was familiar with from personal experience.

In 1998, Jesse “The Body” Ventura transitioned from a professional wrestler into a surprise political success when he won a shocking victory as a third-party candidate to become governor of Minnesota. Ventura served as the 38th governor of Minnesota from 1999 and 2003 after a stint as mayor of Brooklyn Park, MN. His rise to fame started in the 1970s, when Ventura began performing with the World Wrestling Federation. He later starred in the 1987 sci-fi cinema classic “Predator” and has since authored more than half-dozen politically-themed books, including 2011’s “American Conspiracies: Lies, Lies, and More Dirty Lies That the Government Tells Us."Since then, his trademark has been his ability to “speak for the common man.”

‘The World According to Jesse’ will air Fridays, with repeats on weekends. 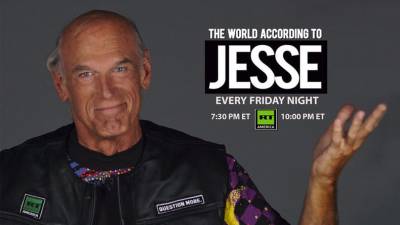