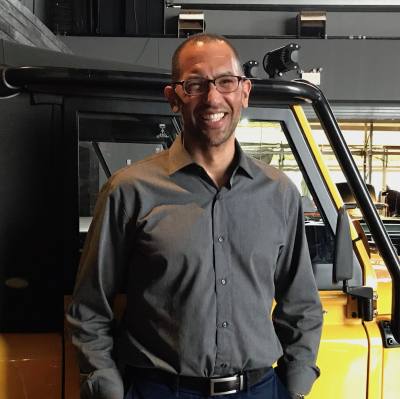 Jeremy Butler serves as IAVA’s Chief Executive Officer. Jeremy joined IAVA with 15+ years of experience providing substantive and strategic counsel to leaders in high-profile government and private sector offices, to include the Departments of Defense and Homeland Security. He is a graduate of Knox College and the U.S. Naval War College where he received a Master of Arts in National Security and Strategic Studies. He is a Surface Warfare Officer in the Navy Reserve. Butler has recently contributed to C-SPAN, FoxNews, Bold TV, Sirius XM, NY1, and other veteran and military media outlets. Butler is also a Commander in the Navy Reserves with nearly 20 years of uniformed service.