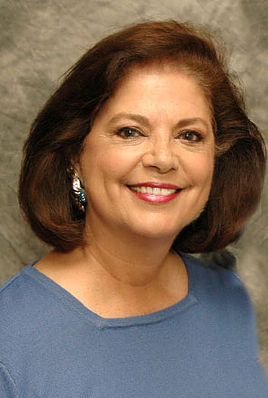 Jennifer N. Martin holds a BA in English and an MA in Educational Administration. Listed in Who's Who Among America's Teachers, 1998, she is a former university instructor, high school English teacher, and educational administrator.

Jennifer is the co-author, along with Rosemary Dean, of The Angels Speak: Secrets from the Other Side which was published in 1994. She is a contributing author to the New York Times best-selling series, Chicken Soup for the Soul, and has stories in the series, Not Your Mother's Book.

A former television host/producer of Hot STUFF, an educational program which aired in the Sacramento area for eight years, Jennifer also hosted Tahoe Weekly Magazine on the Travel Network.

She is the producer/writer of Breaking Ground for Peace, winner of the Outstanding Cine Visionary Award at the 2012 Sacramento International Film Festival.

Her latest book, Psoriasis —A Love Story, tells the true story of Jennifer's 30-year battle with psoriasis. By becoming a self-described guinea pig, she experimented with every traditional and alternative therapy to find a cure that her doctors said didn't exist. Her relentless search eventually led to the startling discovery that our toxic environment with its poisonous air, water, and food supply, was the real cause of her disease.

She is the founder of H.E.A.L.—Health and Environmental Alliance, a group which meets to learn more about the connection between health and our ever-increasing toxic environment. She teaches workshops called “Staying Healthy in a Toxic Environment” at Sierra College in Rocklin and as well as the Sacramento Learning Exchange. 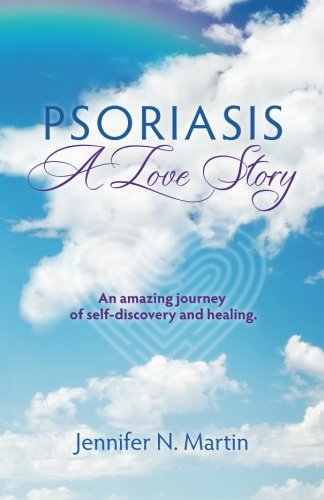