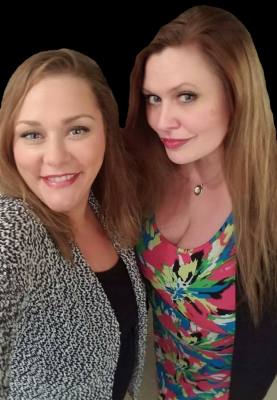 She-Squatchers came together in 2015 to begin their "All Female Bigfoot Experiment," as the Midwest's first all female bigfoot research team. They aren't just women in the woods, they are psychic women in the woods, utilizing their extra senses on their quest to find and interact with Bigfoot. The team is lead by missing person's psychic medium & remote viewer, Jen Kruse. The 2nd in command is the teammate known for her fearless sense of adventure, Jena Grover. Together they have had some amazing experiences, including close calls with rocks being thrown at them from the trees above. They have found evidence which has convinced them that there is definitely something out there! They are literally traveling from coast to coast this year, speaking at conventions, to share what they have found & experienced.