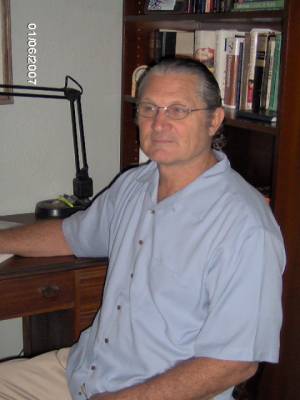 Our Team worked together for 35 years to finally make public our theory of Collecting Energy.  It all started with injury to a child by a vaccination in 1974.  The effort took many forms before the first big step forward in research when, in the early 2000's, the first graph was generated by our technology (see aside).

Never before had anyone recorded the electromagnetic energy levels of the human being!  Physics is the study of energy.  Medicine has been obsessed with chemistry for its entire history.  Founder, Jeff Lacour, realized that chemistry is built on the foundational science of physics. In his search for the key to immunity, having pursued every lead in chemical medicine, he began a study of bio-physics.  The graph you see at the right margin is one of the first examples of tracking energy levels in a human.  Many, many tests later, the conclusion was overwhelming: no one was maintaining a stable level of energy, no one was looking at this foundational marker of health and immunity and, certainly, no one knew what total body energy levels are supposed to be.

15 years later, the Academy is rolling out its theory of Wellness/Immunity based on physics.  People will be able, with this information, to by-pass the entire medical  juggernaut and defend themselves from premature aging & body break-down. Moreover, by following the dictates of the Handbook, people can live in a constant state of immunity!