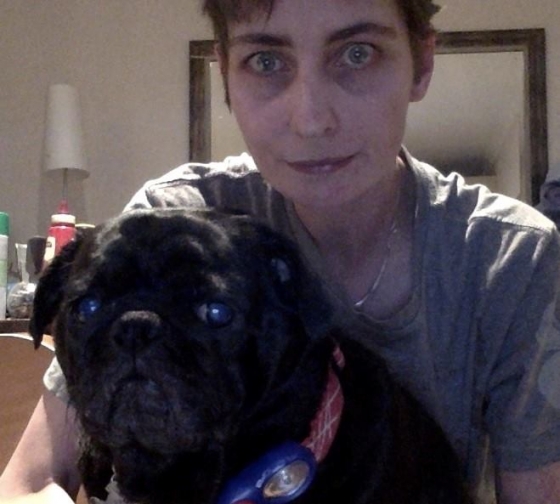 At age 12, Jacqui sold a painting at gallery to Environment Minister Tim Moore who displayed the painting in Parliament House Sydney Competed in dressage on a national level.

Won Rider of the Year twice. Turned down position to train the stallions at El-Cabano Blanco.

Formidable chess player, has won a match against the NSW state chess champion and played a famous grand master from Russia.

During her teen years, Jacqui committed to volunteer work including Riding for the Disabled, Animal Care, Teachers Aide to Special School Students, Neighbourhood Aid, and many other charitable organisations.

Age 24, struck down in motor vehicle accident that claimed R foot. Joined forces with Anthony Roberts to successfully restricted the use of bull bar on cars/ 4x4 in Sydney. Jacqui then focused her volunteer efforts towards Animal Welfare because this is an area in crisis.

Has visited with spiritual healers over the past decade. Has experienced a poltergeist in her home.

Guest Has been in a coma for 9 days, and clinically died three times.