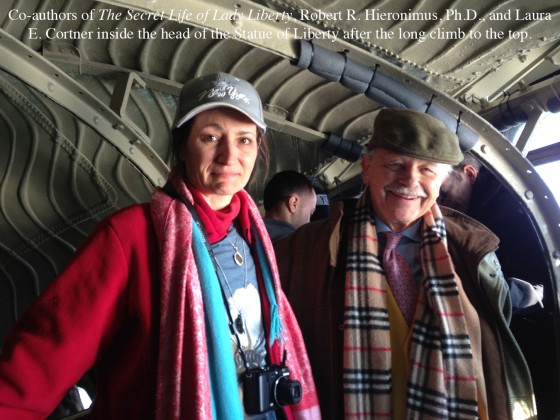 Authors Bob Hieronimus and Laura Cortner explain the forgotten goddess origins of the Statue of Liberty and her connections with the founding and the future of America - the conscience of our nation.

The image of a woman symbolizing independence was embraced by the American revolutionaries to rally the populace against the King, filling the role of “Founding Mother” and protector of the fledgling republic. Incorporating Libertas, the Roman goddess of freed slaves, with Minerva, Demeter, Justice, and the Indian Princess, Lady Liberty is seen all over the nation’s capital, and on the seals and flags of many states.

Showing how a new appreciation for the Statue of Liberty as the American goddess can serve as a unifying inspiration for activism, the authors explore how this Lady Liberty is a personification of America and its destiny. They examine multiple traditions that influenced her symbolism, from the Neolithic Earth Mother, to Mary Magdalene, Columbia, and Joan of Arc, while revealing the sharp contrast between depicting “liberty” as a female and the reality of women and other suppressed classes throughout history. Their study of “Liberty Enlightening the World” led them to conclude that the empowerment of contemporary women is essential for achieving sustainable liberty for all.

Sounding the call for this “Goddess of the New World” to inspire us all toward peacekeeping, nurturing, compassion, and environmental stewardship, the authors explain how the Statue of Liberty serves as the conscience of our nation and is a symbol of both the myths that unite us and the diversity that strengthens us. 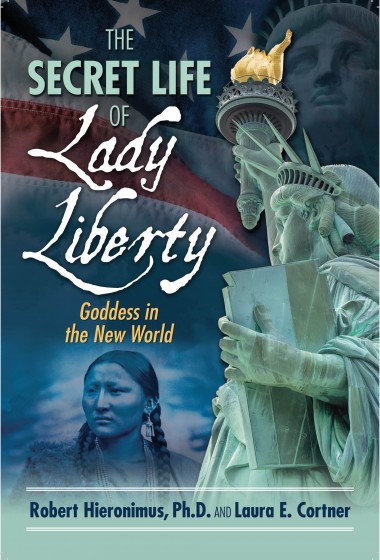