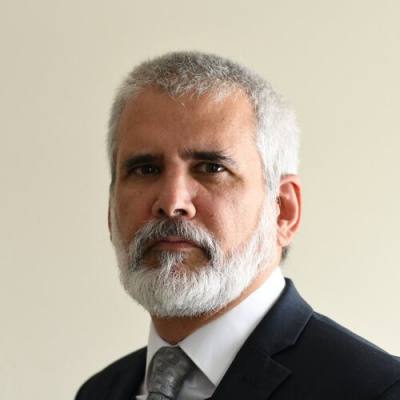 Dr. Malone has extensive research and development experience in the areas of pre-clinical discovery research, clinical trials, vaccines, gene therapy, bio-defense, and immunology. He has over twenty years of management and leadership experience in academia, pharmaceutical and biotechnology industries, as well as in governmental and non-governmental organizations.

Scientifically trained at UC Davis, UC San Diego, and at the Salk Institute Molecular Biology and Virology laboratories, Dr. Malone is an internationally recognized scientist (virology, immunology, molecular biology) and is known as one of the original inventors of mRNA vaccination and DNA Vaccination. His discoveries in mRNA non viral delivery systems are considered the key to the current COVID-19 vaccine strategies. Dr. Malone holds numerous fundamental domestic and foreign patents in the fields of gene delivery, delivery formulations, and vaccines.

Dr. Malone has close to 100 peer-reviewed publications and published abstracts and has over 11,477 citations of his peer reviewed publications, as verified by Google Scholar.  His google scholar ranking is “outstanding” for impact factors. He has been an invited speaker at over 50 conferences, has chaired numerous conferences and he has sat on or served as chairperson on numerous NIAID and DoD study sections.