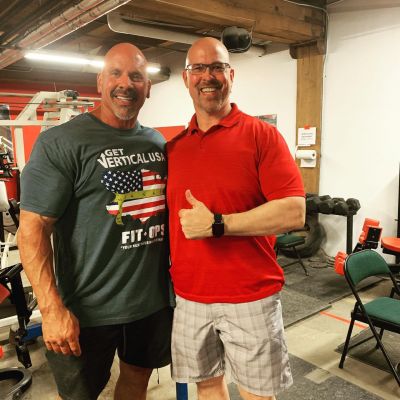 David J. Buchanan is a well-respected sports performance trainer and registered kinesiotherapist with more than 30-years’ experience working with professional, college and high school athletes to improve performance through a propriety system he has perfected called Performance Medicine™, a mix of sports and medicine that is aimed at fine-tuning the body’s neural network into a smooth proficient machine.

Buchanan is the founder of Rock Balanced Health & Performance, Inc., where he developed the Performance Foundation System. This system is based on individualized training and rehabilitation protocols using his Proprio-reactive Training™ method, which is aimed at improving one’s vestibular control – the body’s ability to process mental and balancing functions to improve performance through joint alignment.

Buchanan’s approach helps athletes improve performance through his effective training system along with the strong rapport he builds with his clients. Dave has worked with more than 2,000 athletes over the past 30 years, including some of the biggest names in professional and collegiate sports: