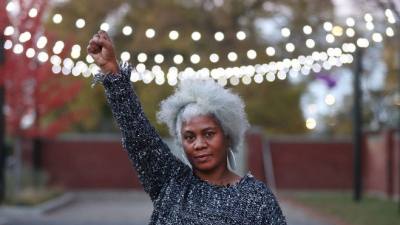 Cariol Holloman Horne of Buffalo, New York, is known for breaking the blue wall of silence -- the informal rule among police officers in the U.S. which prohibits them from reporting on a colleague’s misconducts, errors and crimes.

Horne was a police officer in Buffalo, where she was born and raised. On November 1, 2006, she stopped her fellow Buffalo Police Department officer Gregory Kwiatkowski from choking a handcuffed arrestee, an African-American man named Neal Mack.

The action that Officer Horne took, which she was later vilified for, may have in fact saved the life of Neal Mack. In the wake of the conviction of Derek Chauvin for the murder of George Floyd, the question becomes whether similar actions would have saved his life.

Responding to a domestic dispute, and intervening to protect the suspect, Horne was charged with obstruction, sued by her fellow officer and later fired two months before her retirement, which resulted in the loss of her pension. Since Horne’s firing, she has become an outspoken activist against police brutality.

Named after her, the legislation called Cariol’s Law was signed into law in October 2020. The New York State Supreme Court reinstated her pension and ordered back pay on April 13, 2021. 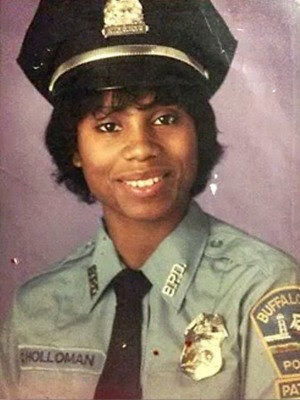