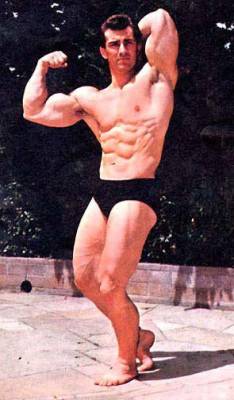 For over 25 years, Bob Gajda, executive director of the Health Plus Network, has been helping athletes from all sports recover from injuries and enhance their performance. Bob has personally trained a Who’s Who list of top professional athletes, including greats like Jom McMahon, Gary Fencik, Mike Singletary, John McEnroe, Jimmy Connors, Tracey Austin, to name a few, as well as worked with many college, Olympic, and professional teams like the 1984 and 1988 U.S. Men’s Olympic Championship Volleyball Team, Chicago Sting World Champion Soccer Team, Chicago Blackhawks, and the Harvard University tennis team. Bob holds a Bachelor’s of Science degree in Physiology, Master’s in Exercise Physiology (both from George William’s College), and a Ph.D. in biomechanics (dissertation pending) from the University of Illinois. Bob is also a registered kinesiotherapist and is vice co-chairperson of the Chicagoland Council on Physical Fitness, Sports and Health.

Bob’s athletic achievements include Triple Crown Winner: Mr. America, Mr. USA, and Mr. Universe. Bob is the author of Power Tennis and co-author of Total Body Training and the sequel, Total Body Training II, and is highly regarded as a public speaker. He is also the inventor of innovative exercise equipment.

To be honest, Bob is one of the Hausers’ “aces in the hole” as the two of them often work on complex cases together. This includes not only helping people with sports injuries, but also rheumatologic diseases, strokes, multiple sclerosis, severe arthritis, and a host of other degenerative diseases. Bob has a tremendous knowledge of anatomy. By athletes going on his program, sports performance is enhanced tremendously. It is further enhanced by the nutritional therapies and Prolotherapy done under the supervision of Dr. Hauser. Bob understands when Prolotherapy is needed in his clients. Many athletes have benefited from this combination approach to their sports injuries.