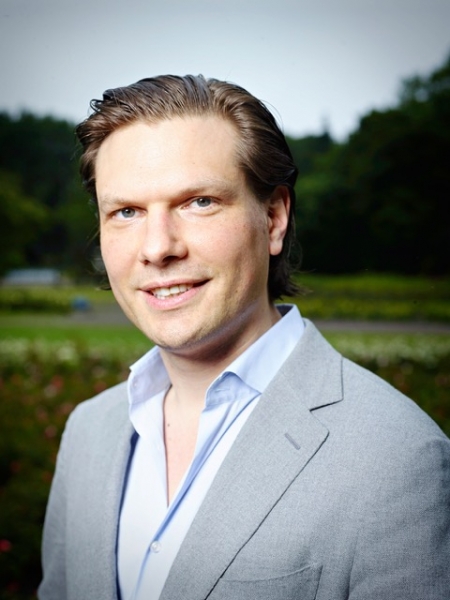 Baptist de Pape is a spiritual explorer, author, and filmmaker.  He attended the Tilburg Law School in The Netherlands, but after graduation - and with a lucrative job offer before him - he underwent a spiritual awakening that caused him to abandon the strictly practical world of law.  De Pape explores the world of the heart and what it means to live from that space, rather than living merely from the head.  This change of emphasis led directly to some astonishingly synchronistic events.  From his spiritual awakening blossomed the concept of a movie in which he would interview the leading spiritual teachers, authors and scientists of today.  Baptist went on to film and become good friends with many of his interviewees and was generously helped by Gary Zukav, Eckhart Tolle, Maya Angelou, Isabel Allende and others. 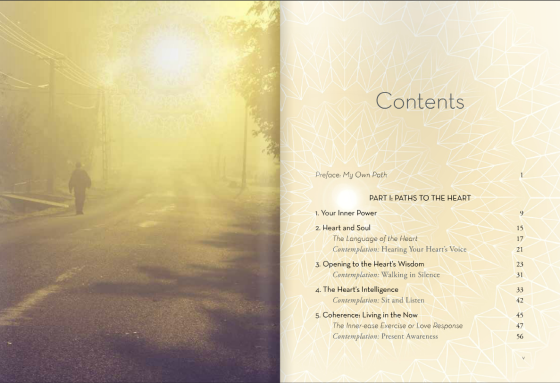