For A Beautiful You with Diane Wocniak

Talk Show:
For A Beautiful You
Show Host:
Diane Wocniak 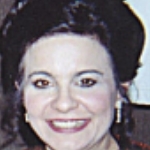 Her awards include finalist for the prestigious 2004 & 2005 Stevie Awards for Entrepreneurial Women, 2005 A Woman's Resource Award of Excellence presented to women business owners who have a family friendly website & offers some type of resources or services to women, 2006 Communicator Awards recognizing creative excellence in communications, 2006 Grand Goldie Film Awards Winner For Excellence and Expertise In Film, and the 2008 Telly "Bronze" Award for Entertainment. 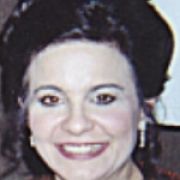