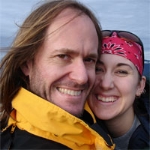 Our goal for Crystal Temple is to provide a support environment for accessing our holistic nature. As people do this they empower themselves in all aspects of their life! At this time on Earth, a rapid evolution is taking place from within mankind. We offer the tools, training and group support to put people in control of their growth! The path we offer draws support from the many beings on the spiritual realms. The work we do at the Temple addresses Body, Mind and Spirit in a holistic fashion and many are joining us to step forward and empower themselves in these times of change. 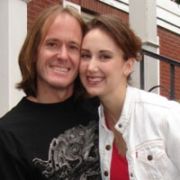 Amanda Jones – Assistant Director - Amanda was born in Portland and grew up in rural Eastern Oregon. With four Bachelor’s degrees in Business, History, Sociology and Anthropology. She pursued a career in Business and Finance and after 10 successful years in the corporate structure, she became discontented and unfulfilled.

In 2001 she began formal training and started studying with a Choctaw Medicine Man and continued that study learning the Native American arts of communing with Spirit. This quickly became a passion in her life, and as she continued her search for more knowledge and empowerments, including apprenticing with a Wiccan Priestess learning to weave the magickal arts into everyday life. Feeling like there was a piece that was missing, in the fall of 2004, she began formal initiatory training with one of the 7 Ancient Mystery Schools, and those missing pieces started to fall into place. 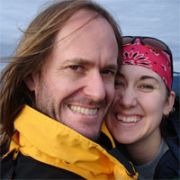 David Recht – Director - David, born in Berkley California grew up in the bay area and moved to Oregon pursuing an Engineering degree and eventually settled in Portland. After spending the bulk of the last 20 years studying metaphysics, alternative healing and free energy, he began his formal training within the Ancient Mystery Schools in the Spring of 2003.

Through these years of persistent study, David has mastered many types of esoteric energy work and now finds himself deep into ‘the doing’ of the work. After dreaming of the Crystal Temple for the past 20 years it has grown, evolved and gradually precipitated into the physical. It has taken dedication, sacrifice and persistence to bring forth this wonderful light center into the world and truly feeds his heart to bring support to those who walk through the doors of this space.