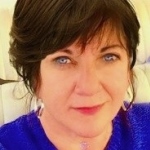 Our mission is to make it easier and affordable for citizens to run for local, county, and state offices, and to connect voters to candidates in a new way.

Democracy is for those who are involved, they are the citizens who lead us into the future, whether it is for the state legislature, Mayor's office, city council or school board. We believe if you don't get involved, you give your power to those who will.

In 2020 and 2021 we will be seeking funding through grants, crowdfunding and donations. We believe that Candidates Platform will be able to help take the money out of politics, take the fear out of running and bring all information needed for the voter to form an educated opinion, all on one platform.

The key to a true democracy is an educated voter not one who guesses in the voting booth. Candidates Platform gives easy access 24/7 for voters to know the candidate and to Know Your Vote. 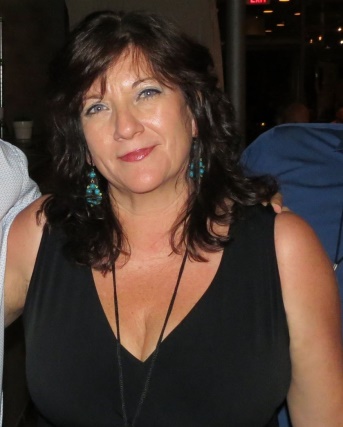 Kathleen Gomez is the founder of Candidates Platform, an internet platform that will assist citizens to run for local offices and in turn will help voters become educated on their vote. For the past 40 years, Kathleen has been involved in local, state and national political campaigns and has worked for various congressional offices in Washington D.C. as well as in the private sector.

Her start began as a young child growing up in her Grandfathers mercantile store (Gomez Grocery) in a copper mining town on the Mexico/Arizona border. The store was full of local citizens who would gather in the back of the store to discuss politics and where any candidate who wanted to win their respective election would visit Gomez Grocery seeking an endorsement. Her Grandfather and Father were both prominent leaders in the Mexican American border community.

Kathleen finished her studies at The American University in Washington D.C. where she worked for the Democratic Party, the DNC, and for several congressional offices. As a legislative aide to Congresswoman Pat Schroeder, Kathleen was instrumental in passing key legislation. These included The Military Family Act, which established an office in the Pentagon for Military Families, dental health care for armed forces personnel, and provided a multitude of other benefits for military personnel and their families.

While working in New York City for 20 years, Kathleen worked on Wall Street, for the Shopping Center Industry and for Political Action Committees. Kathleen became involved in NYC education concerns as a volunteer PTA President where she lobbied for smaller class sizes. Additionally, she also served on the Chancellors Education Committee, organizing grassroots lobbyist events in Albany which aimed at bringing students of all ages to the state capital. Shortly Before moving to Arizona, Kathleen worked for the Hispanic Federation and was appointed as the Director of New Yorkers for Smaller Class Sizes.

Returning to Arizona and her community, Kathleen worked for a small rural hospital as its lobbyist, public information officer, and strategist. Upon the hospitals closing Kathleen returned to D.C. to work on several campaigns. She then moved to Kansas City where she worked for H&R Block’s Political Action Committee.

Kathleen has returned to her home state of Arizona to concentrate on starting up Candidates Platform, a mission to help candidates run for local and state office as well as simplifying the process for voters to educate themselves on the many important elected positions that are held every year. 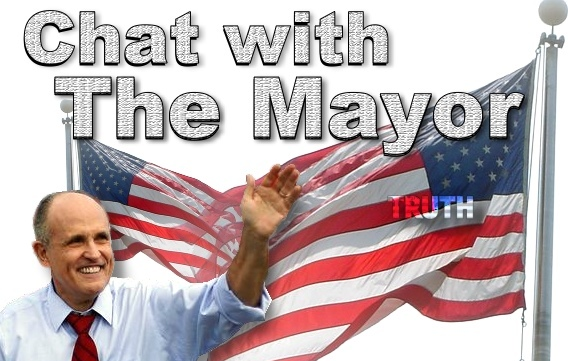