Cancel the Cabal with Stephen Roberts 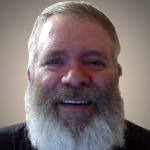 As a Journalism major, my focus will be on the dismantling of the global power structure! We the people need to get the word out to others.

The objective is to Shatter the False Left-Right paradigm in the American political system. For too long now the elite Cabal of Criminal Banksters have had a death grip on the American government and the corporate whores in the congressional offices of the three branches, as well as the media. Reality is grim, deadly, dangerous, hateful, perverted, nasty and demented. Let us expose all that is within.

Stephen Roberts is an old fashioned Gum-shoe reporter. A degreed reporter, with the tenacity to understand what is the truth and what is deceptive in today’s mass communications.

“No Army can stop an idea who’s time has come.” - Victor Hugo 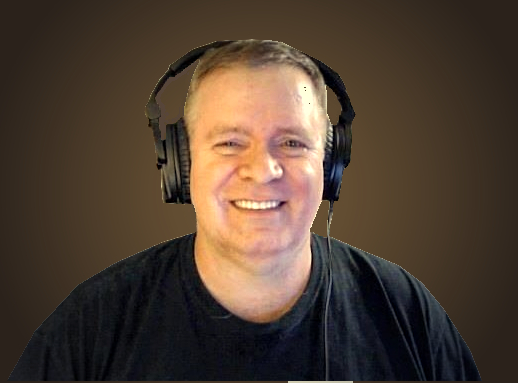 Stephen Roberts, is dynamic Radio Broadcaster, Sales Associate for Stream Energy and Mobile Services, and a Journalist in the Alternate Media.

He grew up in southwestern Michigan and worked in various assembly lines for eight years until one of the many recessions hit the country. This fateful experience forced him out of the blue collar world and into a personal and professional alteration, thus expanding his horizons into the corporate world.

He put down the hammer and enrolled at Axia College, and the University of Phoenix at the age of 44. Renewed and revived he graduated with a degree in Mass Communications, and began the BA program of Business Communications. Shortly thereafter, Stephen decided to help the resistance of government tyranny, and joined the internet radio and TV broadcasting!

He is the Founder, Executive Producer, and Radio Host for “Cancel The Cabal”.

BE A FEATURED GUEST!

Searching for authors, activists, scientists, whistle blowers, and everything in between! If the shoe fits, then I have the perfect show for you! Cancel The Cabal is based on the philosophy of “we the people need to take back control and unity is the only way to cancel out these criminals.” All shows are produced with high resolution VIDEO and I will integrated your graphics, plus a MP3!

Check out his shows!