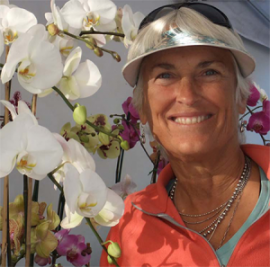 Aliens on earth are for real! I know it because I've seen them within fingertip reach. My new book "Aliens at my Fingertips: real meetings with strange beings" will be available by end of August. It's the 4th book in the True Encounters series. The first three books tell of lucid dreams of the future and events that occurred during daytime that have proven to me there's far more to this world than this layer of physical reality we live when we're alive. Consciousness is non-local and Aliens here on earth are real. My books delve into these subjects.

Sayward worked as an archaeologist during the mid- to late-1980s across the Southwest from Texas to California, in Jamaica, Hawaii, Thailand, Ecuador and Australia. Years later, after having run her canvas tote bag "For the Earth" business, she received her Masters in Environmental Studies Degree from The Evergreen State College in Olympia, WA, and was employed by the Washington State Energy Office as a Resource Specialist, and by Thurston Country Lakes Program as a Scientific Diver. In 2004 Sayward received her Naturopathic Degree and began holding juice fasting retreats in Southern California during the winters. Sayward still travels as frequently as possible, especially to archaeological sites. She is now a writer, and her first set of books is the 'True Encounters series'.