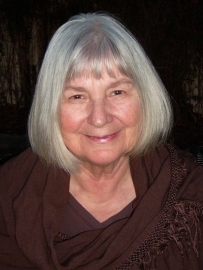 I am author with a forthcoming book, From Ashes Into Light, scheduled for publication in February 2016.  Description:

A coming-of-age story set across three centuries, From Ashes Into Light examines the subjects of reincarnation, religious and racial intolerance, paranormal consciousness and overcoming incredible suffering. The protagonists are Ruth, an Austrian Jewish teen during the Holocaust, a Native American boy fleeing Spanish invaders in coastal California (c. 1770), and Friede, born in East Prussia during the end of World War II, who escapes the Gestapo, and barely survives Russian starvation camps.

Friede immigrates with her shell-shocked father and traumatized mother to the US, where they are greeted with suspicion and prejudice. She finds a confidant in her fiancé’s Rabbi, and their relationship helps converge the multiple past lives.

Gudrun Mouw is a published and award-winning poet, who has been writing poetry for the last 40 years. She received her Master’s Degree in English Literature in 1969. In 1978, Mouw received her yoga instructor certificate from the Integral Yoga Institute founded by the late guru Swami Satchidananda. In the 80s, Mouw went on to study Vipassana meditation with Jack Kornfield, the founder of the Spirit Rock Center. She has been teaching yoga and meditation in the Santa Barbara area for over 30 years.

Gudrun Mouw’s first book, Wife of the House, was published in April 2014. Out of the Ashes: A Novel is scheduled for publication in February of 2016.  Gudrun Mouw is currently working on a a non-fiction book titled “Yoga With Mom.” 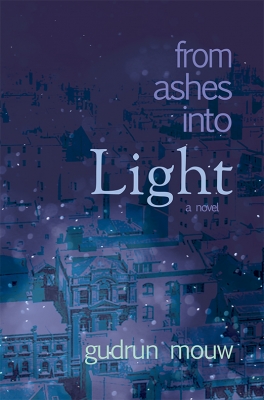