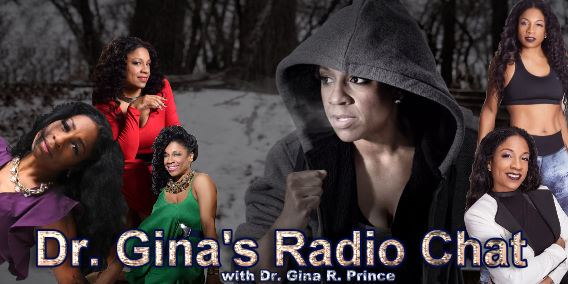 Guest 1: Rose Campbell, Psychic Channel was contacted by Diana, Princess of Wales, on the NIGHT she DIED, and that began a series of conversations spanning the next 15 months! Her conversation was clear and steady, and shocking! Author of The Princess and The Peon: An uncommon conversation with the late Princess Diana.