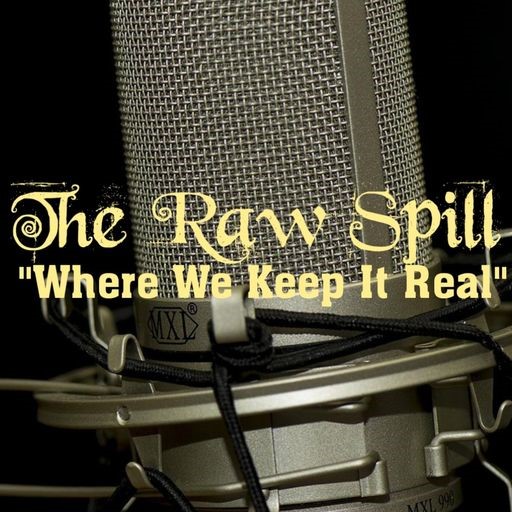 Author of "The Light After Death" https://thelightafterdeath.com/

Colorado crime continues to increase, at the same time officer involved shootings are on pace for a record high. Law enforcement expert Mark Pfoff points at Democrat policies that protect criminals over citizens. 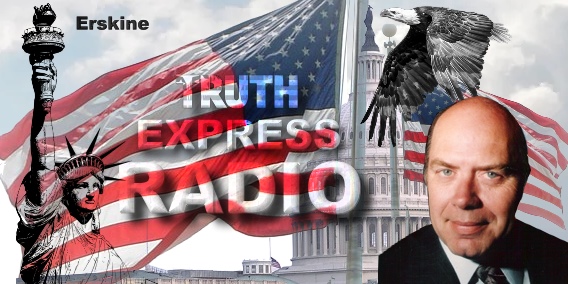 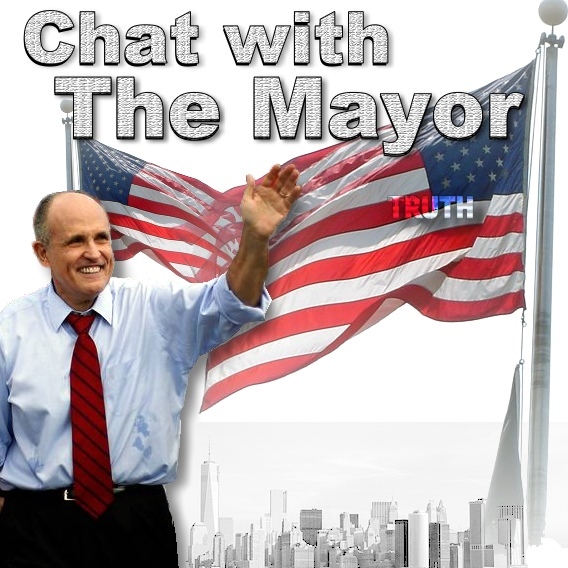 Chat with The Mayor with Rudy Giuliani

Heading for Armageddon, Was the election stolen, is president Biden Demented

Questions and Answers with James Gilliland, crazy uncertain times ahead

OPEC slaps the Biden Administration in the face and cuts oil production weeks before the midterms. With increasingly competitive Senate races… this could be enough of a factor to flip the Senate Red.