Pedram Shojai studied biology at UCLA until he had a series of profound mystical experiences that drew him to the Eastern esoteric arts.

Since then, he has studied Kung Fu, Tai Chi, Qi Gong, Yoga, Meditation, and Medicine diligently for the past 20 years. His passion is to travel the world and meet inspiring people who are making a difference in their communities.

Over the past two years, Pedram has written his first book and has produced two documentary movies. He’s gotten far more involved in philanthropy and is now working with amazing people all over the world. 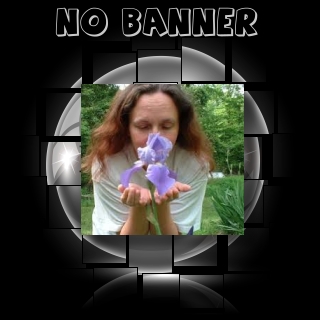