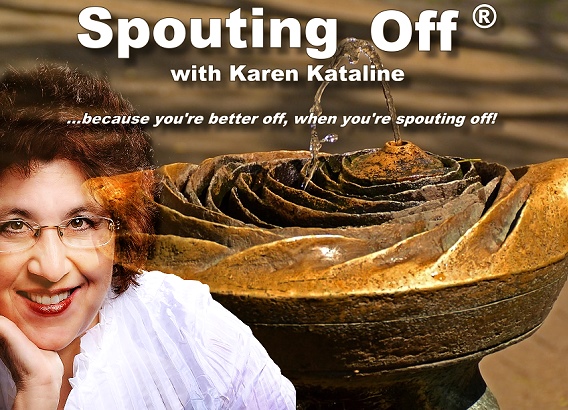 Spouting Off with Karen Kataline 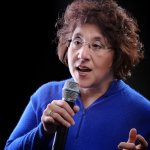