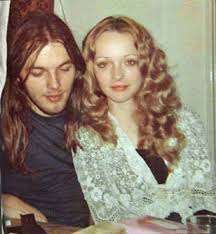 Do you believe in love at first sight? A love so strong it sweeps you off your feet and catapults your life into romance beyond your wildest dreams. Memoirs of the Bright Side of the Moon is such a story. From the moment you hold the book, you will sense something special within its pages as its compassion will defy what you would expect. Welcome to the true story of Ginger Gilmour, the former wife of the legendary guitar player David Gilmour of Pink Floyd.

You can purchase Ginger Gilmour’s book entitled ‘Memoirs of the Bright  Side of the Moon’ at amazon.com 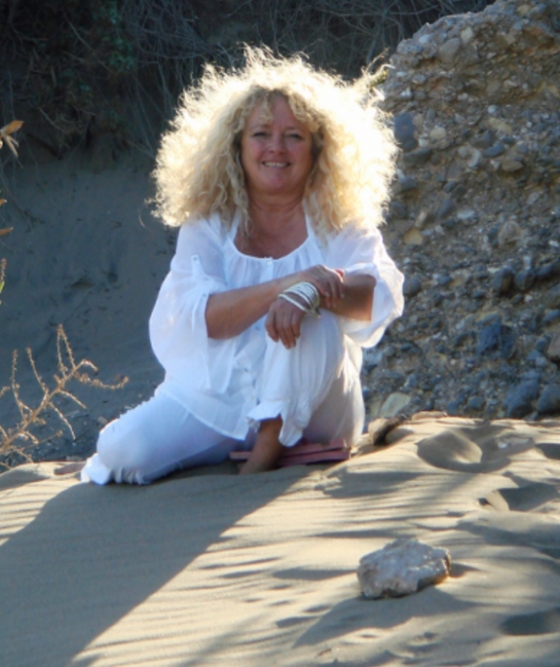 "Despite living in separate houses, separate lives, the Family Affair still carries on creatively," says Ginger with a smile. "It is such an energetic period to be living, especially watching our children's artistic flowering within the wings of our support," she adds.

Matthew Gilmour has released his first solo album titled 'The Grey' which has received high acclaim from all who have listened. "I am extremely proud of him. He has climbed a great mountain," says Ginger. "It has been amazing to watch him grow into the artist he has become. It is only the beginning," she adds.

The album contains 11 cuts containing 10 of Matthew's original material, recorded in Texas at the private recording studio of musician/producer Danny Johnson of Steppenwolf and tweaked and mastered by James Guthrie of Pink Floyd fame. "Matthew is someone to be reckoned with. The world needs to hear his music!" says James.

'Memoirs of the Bright Side of the Moon' is Ginger's personal way of thanking David for such a wonderful adventure-filled life (a story never told before).

It consists of 653 pages, 140 photographs and 90 descriptive stories as she walks us thru individual chapters of her life ... glimpsing her heart as you meander down the hallways of her life, pausing & peeking inside a closet or two. A one of a kind life that takes you to secret beach hideaways in the Greek Islands to a remote Middle Eastern village where the likes of Mick Jagger frolic within a hidden world unknown to fans. Ginger's life has crossed paths with a list of Rock n' Roll's biggest stars, spiritual teachers, therapists, friends AND adversaries who have helped to guide her to Live, Let go, Forgive and Love God.

Her self-published book itself has been described as a work of art by fans who have already received it. The book is Not a Tell-All but a collection of self-revealing stories of love, truth, motherhood and creativity. Through her artwork and self-belief that she shares, it is evident Ginger's passion is to uplift others' hearts beyond the challenges and to remember the Beauty that they are.

It is a must have for those who want to glimpse the other side of the Wall. It is brimming with content that will enlighten anyone who was part of that Rock n Roll Era or has ever dreamt that they could have been. 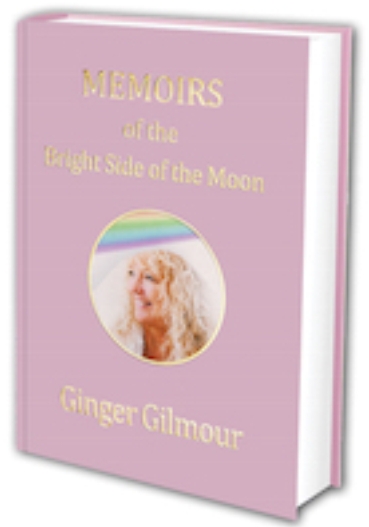