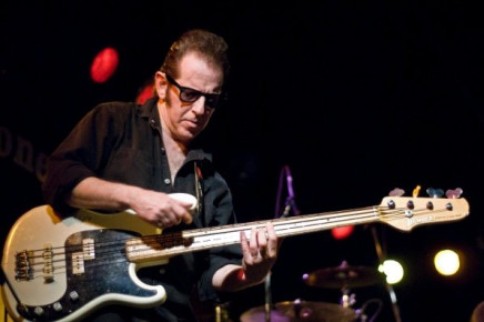 Kenny Aaronson (bassist) joined The Stories (“Brother Louie” #1 Hit on Billboard’s Top 100), was named… “Bassist of the Year” in 1988 by Rolling Stone Magazine, toured with Bob Dylan, backed up artists such as Steve Cropper, David Gilmour, Johnny Winter and Tony Iommi, auditioned for The Rolling Stones in 1994, he’s a producer and songwriter, was a regular member of  Joan Jett and The Blackhearts and New York Dolls.

Most recently Kenny is a member of the legendary Yardbirds and Radio Exile who recently released their debut CD and official video entitled “Soulfire.”

In the post era of the FM dominated airwaves comes a new generation of classic rock, RADIO EXILE.

3. No Pity on the Highway

5. Higher Than the Sun 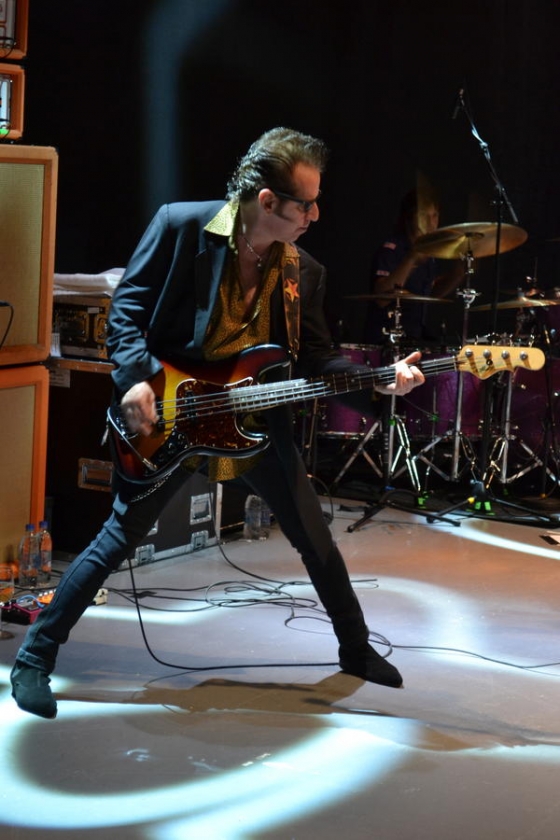 Kenny Aaronson was born, bread and buttered in Brooklyn, New York. He started playing drums at the age of eleven, following in his older brother's footsteps. Kenny switched to electric bass at the age 14 after becoming enamored by the low end of the bass on Motown records that he would hear on the jukeboxes in local pizza joints. To this day, he is still a huge James Jamerson fanatic. As a teenager, he played bass for Brooklyn based hard rock band Dust, which included Marc Bell (a.k.a. Marky Ramone), which released two albums in 1971 and '72 on the Kama Sutra label.  In 1973, Aaronson joined the New York band Stories, who's single,"Brother Louie", reached #1 on the Billboard, Cashbox and Record World charts.

In 1988 Kenny was named Bassist of the year by Rolling Stone Magazine. Aaronson was also bassist in the house band for the MTV Guitar Greats Show where along with Dave Edmunds, Chuck Leavell and Michael Shrieve, he had the opportunity to back up artists as diverse as Steve Cropper, Brian Setzer, Lita Ford, Tony Iommi and Dave Gilmore. A few of Kenny's most memorable moments in his career were auditioning for the Rolling Stones, recording with George Harrison and opening for Led Zeppelin.

Kenny Aaronson supports singer song writer John Eddie.  In the summer of 2011 he toured with the New York Dolls supporting Motley Crue and Poison in the US along with solo Dolls dates in Australia.  In the fall, they toured the U.K. supporting Alice Cooper.  Kenny has recently supported Corky Laing, Robert Gordon and Philadelphia's "In The Pocket".   Kenny played with The Yardbirds in the fall of 2015.

RADIO EXILE - No Pity on the Highway (OFFICIAL) video

In the post era of the FM dominated airwaves comes a new generation of classic rock, RADIO EXILE.

3. No Pity on the Highway

5. Higher Than the Sun 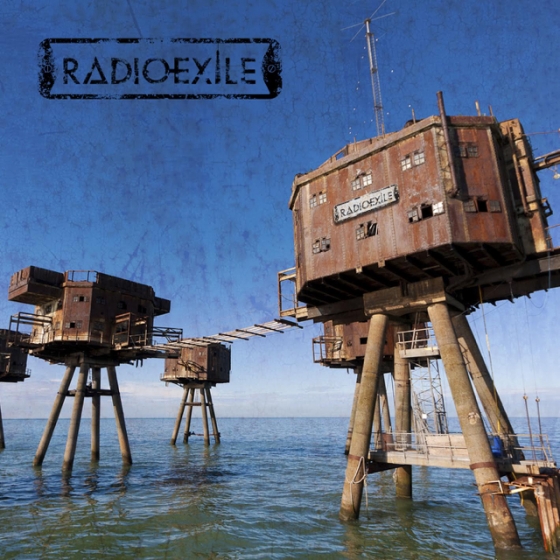