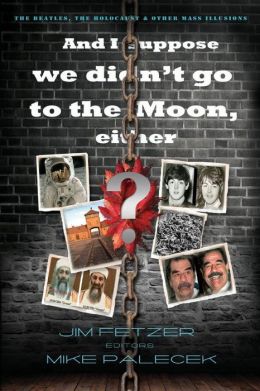 MIKE PALACEK and JAMES FETZER join John to discuss their new book 'And I Suppose We Didn't Go To the Moon Either' which prooves many conspiracy theories such as the fake moon landing, the fake death of Osama Bin Ladin, the false narrative of the Holocaust and so much more. 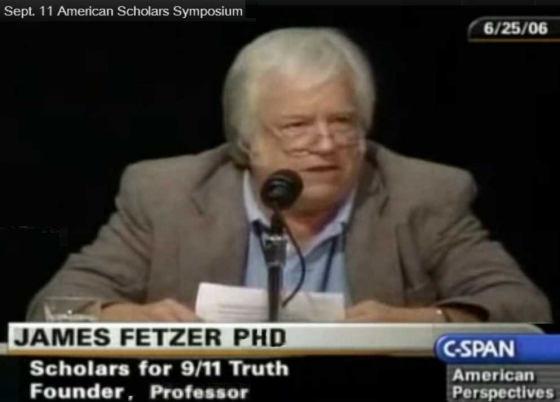 JAMES FETZER was born in Pasadena, California, on 6 December 1940. At graduation from South Pasadena High School in 1958, he was presented The Carver Award for leadership. He was magna cum laude in philosophy at Princeton University in 1962, where his senior thesis for Carl G. Hempel on the logical structure of explanations of human behavior won The Dickinson Prize. After being commissioned a 2nd Lieutenant in the Marine Corps, he became an artillery officer and served in the Far East. After a tour supervising recruit training in San Diego, he resigned his commission as a Captain to begin graduate work in the history and philosophy of science at Indiana in 1966. He completed his Ph.D. with a dissertation on probability and explanation for Wesley C. Salmon in 1970.

He has published more than 100 articles and reviews and 20 books in the philosophy of science and on the theoretical foundations of computer science, artificial intelligence, and cognitive science. On this web page, his publications have been divided by area, including special vitae for computer science, artificial intelligence, cognitive science, evolution and cognition, and his applied philosophical research on the death of JFK. His biographical sketch has appeared in many reference works, including the DIRECTORY OF AMERICAN SCHOLARS, WHO'S WHO IN THE MIDWEST, WHO'S WHO IN AMERICA, and WHO'S WHO IN THE WORLD. It may be found, for example, in the DIRECTORY OF AMERICAN SCHOLARS, 10th edition, WHO'S WHO IN AMERICA, 55th edition (2001), and WHO'S WHO IN THE WORLD, 18th edition (2001).

Fetzer has also conducted extensive research into the assassination of JFK, the events of 9/11, and the plane crash that killed Sen. Paul Wellstone.

The Cambridge University Press journal, Behavioral and Brain Sciences, became an instant sensation by publishing target articles on specific, well-defined subjects and inviting experts from around the world to post critical commentaries about it, which has resulted in significant advances in research. During the 9/11 Truth Teleconference on 31 August 2016, I proposed that the new book about 9/11, which has 15 contributors, might serve a similar purpose and thereby similarly significantly advance 9/11 research. Here are some of the important reasons to believe that we ought to adopt that suggestion.

There are three major groups in 9/11 research--A&E911, which supports the use of nanothermite and focuses on Building 7; Judy Wood and DEWs, which promotes Directed Energy Weapons and no planes theory; and Scholars for 9/11 Truth, which advances the use of mini or micro nukes to blow apart the Twin Towers and likewise contends that none of the official 9/11 aircraft actually crashed on 9/11. The contributors explain why A&E911 is right about Building 7 but wrong about nanothermite and why Judy Wood and DEWs is right about no planes but wrong about DEWs.

Because the arguments and evidence presented are specific and detailed, the book facilitates a level of intellectual engagement that is missing from most discussions about 9/11. In relation to nanothermite, for example, three chapters explain that it is a law of materials science that, in order for an explosive to blow apart a material, it must have a detonation velocity equal to or greater than the speed of sound in that material. The speed of sound in concrete is 3,200 m/s; in steel, it is 6,100 m/s; but the highest detonation velocity attributed to nanothermite in the scientific literature is only 895 m/s. And the three chapters in the book that make these points were originally published in 2011--over 5 years ago! 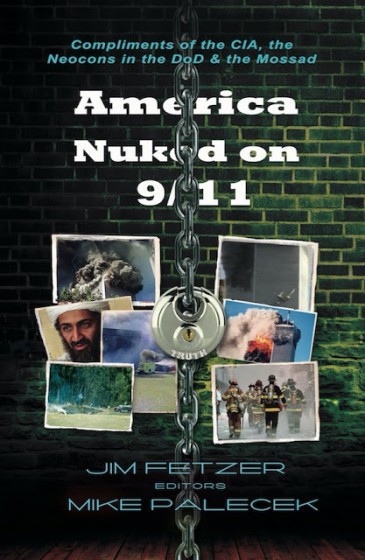