Columnist Dr. Brian Joondeph talks with Chuck and Julie today and reminds voters.. it’s not over yet. Plus prosecutor George Brauchler talks about the alarming rise in George Soros backed lawyers taking over local District Attorneys’ office and what that means for public safety. 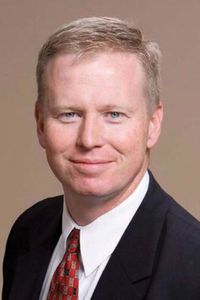 Each of Colorado’s 22 judicial districts elects a district attorney who serves as the chief law enforcement officer for that district. The 18th JD is the most populous in Colorado, with a population of more than 1 million people.

George’s experience includes working as a deputy district attorney, Special Assistant U.S. Attorney, military prosecutor, and just prior to his election, the Chief of Military Justice — the chief prosecutor for Fort Carson, the 4th Infantry Division, and the U.S. Division North in Iraq.

George received an Army ROTC Scholarship to pay for college at the University of Colorado-Boulder, where he also earned his Juris Doctorate. He has been mobilized twice since 9/11. In 2015, George transferred from the U.S. Army Reserve to the Colorado Army National Guard, where he serves as a Colonel.

He has served as an adjunct professor at the University of Colorado, University of Denver, and the U.S. Army JAG School, and he has trained state and military prosecutors across the United States and worldwide.

George is married with four children 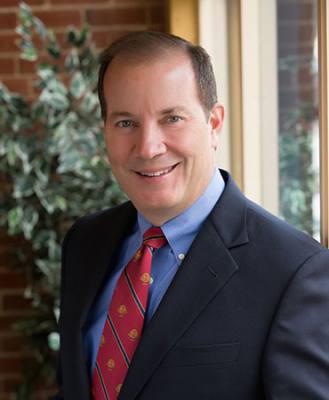 Brian C Joondeph completed his training as a retina surgeon in 1990 and since then has worked both in private practice and full-time academic ophthalmology. He practiced in Michigan for ten years before taking his family on a once-in-a-lifetime adventure to work and live in Auckland, New Zealand for several years. He has been in Denver for the past 15 years after returning from his academic retina position down under. Denver was a great fit for his family after New Zealand given the opportunity for outdoor adventure and sports.