It’s only day two of Joe Biden’s administration and he’s cost 70,000 American’s their jobs, disrespected the National Guard and repeatedly violated his own mask mandate. 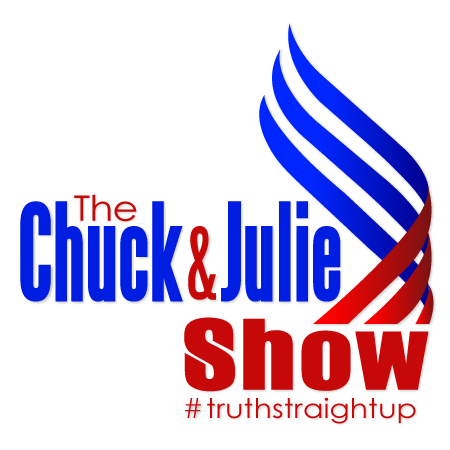 It’s impeachment week…. a lot of arguing about rules and a big question… will the Senate call witnesses? Chuck and Julie have different ideas about that … and what do you think?
Plus.. the Denver Post just fired it’s only conservative voice on the Editorial Staff for the unforgivable sin of saying there are two genders… male and female. We’ll talk about the progressive push to silence any voice that speaks the truth. 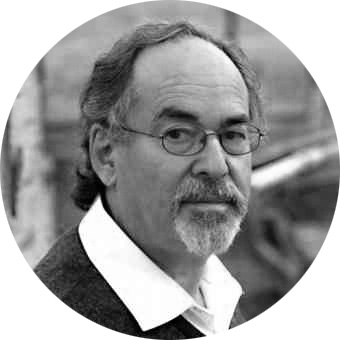