Grassroot activist Casper Stockham announces his bid for the Colorado GOP Party Chair. Plus the Establishment continues assault on grassroots El Paso County Chair Vickie Tonkins. She gives her side of the story.

Grassroot activist Casper Stockham announces his bid for the Colorado GOP Party Chair. Plus the Establishment continues assault on grassroots El Paso County Chair Vickie Tonkins. She gives her side of the story. 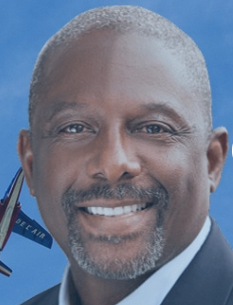 THE PEOPLES ADVOCATE
With my Pro-Voice Initiatives I will be YOUR lobbyist in DC while addressing and solving real problems at home! We need bold New Leadership with a New Vision and a New Plan!

I’m a Gulf War veteran; I’m a 100% un-hyphenated American! I love my country and I support President Trump with words and deeds.

I moved to Colorado in 1989 and in that time, I’ve seen the state move further and further to the left and elect more and more Democrats who are pushing an extreme socialist agenda.

So, I’m running for Congress to defeat my opponents on a Pro-American and Free-Market platform. 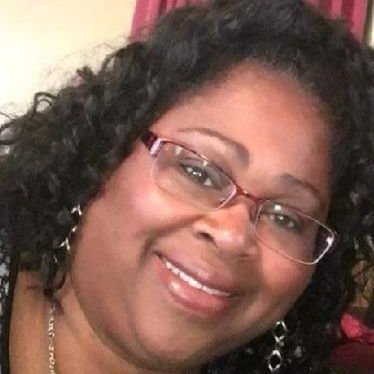 After graduating from high school, Vickie attended Montreat College. She was the first in her immediate family to attend college. She was active in her church, as a worship leader, church secretary, traveling soloist, and she was the singles ministry leader. Vickie worked in the Business Development office for the City of Hickory in North Carolina. From 1990 to 2002, Vickie raised her family, putting her career on pause for the most important job there is, being a parent. In 1997, the Tonkins family started a non-profit organization, The Destiny Project, Inc.

Vickie attended Colorado Christian University (CCU) in 2002 to complete her degree in Organizational Management. She helped start James Erwin Charter Middle School, hiring staff, and overseeing student discipline, while attending college. She graduated from CCU with honors in 2004. Vickie earned her Master of Arts Degree in Education Administration and Supervision from the University of Phoenix in 2006 while working full time. She earned a license in School Administration in 2008 and her license is still current.  Vickie was a professor at the University of Phoenix from 2009 to 2017.

Vickie works for ComPsych Corporation as a Facilitator/Trainer in Staff Development for corporations. Vickie believes in the 2nd amendment and is a contract Representative for US Law Shield, sharing with others the right they have to legally defend themselves. She is active politically in Colorado Springs and in December 2015, was elected President of the Colorado Springs Republican Women's Club.  Vickie was re-elected President, in November 2017, for another 2-year term. In March of 2017, Vickie was elected Bonus Member to the El Paso County Republican Party and serves on the Bylaws Committee for the Party.   On May 15, 2018, Vickie joined the MLO Oversight Committee for D-11 School District.