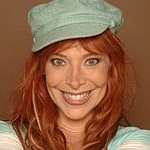 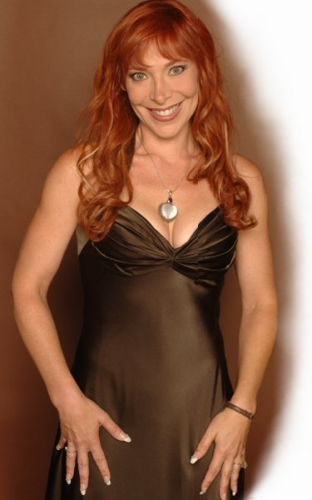 Dame Nicole Brandon was Knighted for her Humanitarian Service and her passion for humanity.

Nicole is a selected carrier of the World Peace Flame. Her Global Outreach and Humanitarian work have launched her on stages and forums around the globe, including the White House, The United Nations, Global Governmental Forums, Constitution Committees and Embassies throughout the World.

Nicole was a Key-Note Speaker at “The Olympics” sharing her mastery of Sportsmanship and The Unlimited Potential of the Human Body and she was an instrumental speaker at “The World Cup”.

Nicole has captivated the stages in 26 countries and for Fortune 500 companies across the world, mesmerizing crowds from 500 to over 5,000 people. The audiences are completely enraptured as she illuminates the stages with her own brand of humor and her sheer delight and passion for living.

Nicole was honored in Mexico as one of the “Top 100 Most Influential People in the World”.

In Los Angeles Nicole has been recognized as an “Angel” in the “City of Angels” and The California State Senate honored Nicole with an environmental award “For Making California a Better Place to Live”.

Nicole shares her knowledge, gifts and talents across the globe. Her acting, producing, books, videos, shows, hosting and live appearances keep her busy and ever excited to meet new people and to bring new projects and new and riveting material to the world. Nicole is a popular Radio Host, internationally known for her candid conversations ranging from The People, Places, Resources and Events that are Changing our Planet, to Bridal Talk Radio, Parenting, Unlimited Living and Ready to Look Younger (The Secrets and Keys to Health, Youth, Happiness, Passion, Pleasure and Anti-Aging Today). Nicole owns and operates Nicole Brandon Worldwide, The Hotel Workout, Unlimited Living, A.I.M for Excellence and “Artistry in Motion” which of course, is the way she lives.

Nicole is a stage, screen and television actress. Starting her career at the tender age of 8, her face has been seen on every media. Nicole’s physical attributes are renowned, her dance, acrobatics, aerial work and contortion skills have garnered her with National and International Titles that are revered in the physical world.

Theatrically we all know her face, from your favorite Hit Television Shows, Nighttime Dramas and Soap Operas. Many know her from the music video world, from Guns and Roses to Boz Scagg’s “Heart of Mine’, where she portrays the heart of humanity. Today she is Starring in and the Executive Producer of the New Sitcom “Temporary Insanity”, the series “Mental Prison” with Michel Pascal, Michael Beckwith, and Deepak Chopra, the film “The Offering” with Gabriella Wright and “Keeping Score”, the fun and innovative Sports Series.

Nicole is busy filming on location and on book tours, while simultaneously a noted speaker at the United Nations and completely dedicated to her humanitarian work. Nicole freely uses the phrase “Artistry In Motion”, which of course is how she lives.

Knighted May 28th 2013 for her Humanitarian Work OOSJ

Inducted into the Martial Arts Hall of Fame

Inducted into the Elite Black Belt Hall of Fame