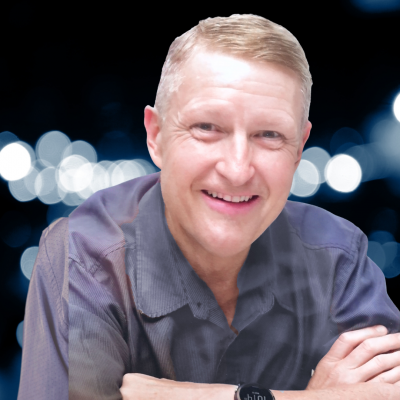 Michael Van Meter has seen first-hand the devastating effects of addiction on the public, himself, and his profession. Michael began his career as a helicopter pilot in the U.S. Navy. After eight years, he became a Corrections Officer, Washington DC Police Officer, and then FBI Agent. In 2010, Michael became an instructor at the FBI Academy.

In 2013, he created a course titled “Leading At-Risk Employees” geared toward Police Executives to help them understand alcoholism, prescription drug abuse, PTSD, suicide, and domestic violence as it relates to policies and procedures for their agencies worldwide. In 2019, Michael retired from the FBI but his passion for helping others continued. He is currently working on a Master’s in Addiction Counseling: Integrated Recovery for Co-Occurring Disorders from the Hazelden Betty Ford Graduate School of Addiction Studies. Pulling from his personal and professional experience, Michael shares his thoughts on this sensitive, complex, and controversial subject.