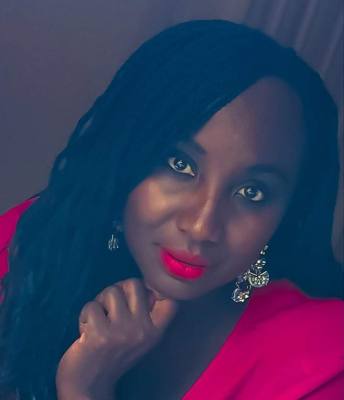 Dive into the life of Hajah Kandeh with images and videos depicting her day to day life as a mother, author, and survivor.

At 23, Hajah Kandeh fled the conflict diamond war in her country of birth Sierra Leone, where she had also suffered tremendous violence including female genital mutilation and child abuse.  She attended several boarding schools and won a scholarship to France after placing first in the national exams organized each year for best French language students. She graduated First Class from Fourah Bay College, University of Sierra Leone where she majored in Political Science and French literature. While in college, she additionally won a “Best Actress” award for The Revelation, a play she wrote and in which she starred. After college, she worked for BBC as a freelance writer in Sierra Leone.

Arriving in San Francisco she worked in the hospitality department of Saks, until securing her job as a mental health counselor for a non-profit. Hajah actively engages in women’s writing groups and conferences, a particular favorite being “Writing Ourselves Whole,” where women of all backgrounds come together and connect through writing and the telling of their stories. The joys and demands of being a single mother have taught her lessons in patience, perseverance, flexibility, and sacrifice like no other job ever has.

Hajah loves poetry and is fluent in several languages including French, Russian, and Krio. Hajah Kandeh is the author of Daughter of A Thousand Stars,  a memoir of survival that is soon to be published. She has also just Founded Do Tell, an organization which aims to educate and empower children to speak up in a safe space about sexual abuse and other forms of violation so that they can get the help they need to begin the long journey of healing necessary to help them become healthy whole adults capable of living fulfilling and productive lives.

The Do Tell Movement is the passion project of Hajah Kandeh. She is about to publish her first book, Daughter of A Thousand Stars previously called Stretched, telling her life story of overcoming a life of conflict and violence, and creating hope. Hajah is on a mission to provide women and children a safe place to “tell” their stories. 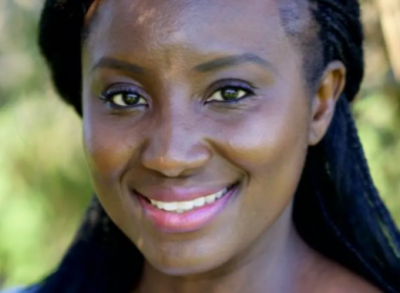