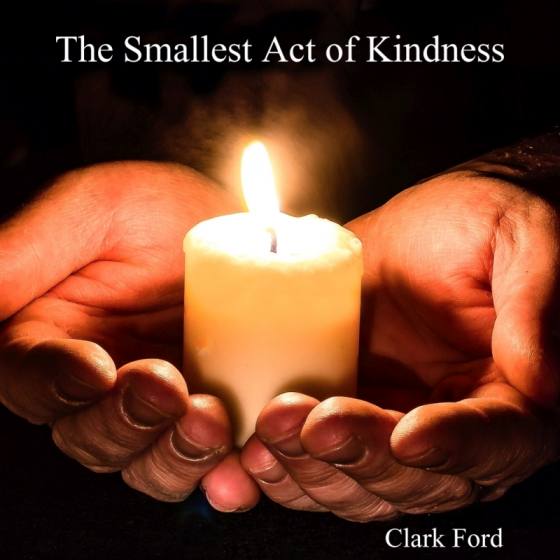 Clark Ford is an award-winning songwriter from California, living in Iowa. He writes songs in several genres, including pop, country, rock, sacred, Celtic, jazz, and blues. He released his first album of pop/country/rock relationship songs in 2018 entitled "In My Heart," and has released several singles since then. Awards include: The pop song "Throwin' it All Away" ("runner up" in the 2016 Song of the Year songwriting contest); "Spiderwebs in My Hair!" (winner of the 2018 Dallas Songwriters Association award for Novelty song and also winner of the 2018 Hollywood Song Contest for Halloween song); the country songs "I Don't Want to Work Today"(semi-finalist in the 2018 Song of the Year contest), "The Only One" and "Anthem," (both runners up in the 2018 Song of the Year contest), and "I'll Be Your Rock" (semi-finalist in the International Song Contest, 2018). Many of Clark's songs are featured in a series of full-length musicals he has written, set in each of the last 6 decades. Clark's songs have been professionally recorded at a studio in Nashville.