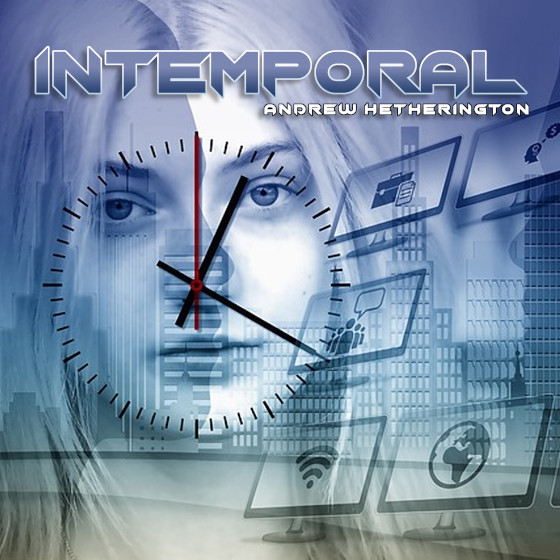 In the age of commodification few artists are driven by a pure love of creating. Andrew Hetherington is one of a rare breed : ‘I make music that moves my soul’ he says.

Andrew Hetherington is an Australian indie musician, songwriter and producer. One of life’s polymaths, Hetherington straddles these roles with confidence bringing a fierce originality yet still classic sound, forged by the music he grew up with. 80s retro-wave, laced with smooth synths, mellow guitars and achingly beautiful vocals meet the harmony and rhythms of classic pop. It’s addictive, something both new and familiar at the same time.

Hetherington’s love of creating comes from a place of honesty; a long and very real journey toward sharing his work with the world. After years of playing bass in various projects, in 2017 he began to construct his own ideas. A youth spent at the record player started to pay dividends when beautifully crafted slices of pop started to emerge. The right kind of attention duly followed - music bloggers, playlist curators and radio stations took note, passed comment and spread the word. Described as ‘strong, innovative, beautiful’ by TunedLoud, the single ‘Life is Strange’ is soaked in 80s cool and ambient detachment.

Further original songs followed and together with ‘Spirits Fly’ and ‘The Greatest Joy’, the collection of tunes began winning awards in various songwriting contests. In such a saturated world, the work already stands out.

As a genuinely independent force, Hetherington released a six track EP of instrumentals, ‘Introspection’, as well as another six track EP of that addictive retro-wave pop, ‘In Space’. The drive and energy are clear; this is an artist in love with his craft, committed to sharing his work with the world. The title ‘In Space’ is apt: in such a crowded market place this indie artist has found a space of his own and crafted something that is connecting with listeners all over the world. With new songs due to drop in 2020, music fans should seek out Andrew Hetherington and connect with an artist who’s in it for all the right reasons. When you hear it, you’ll know.