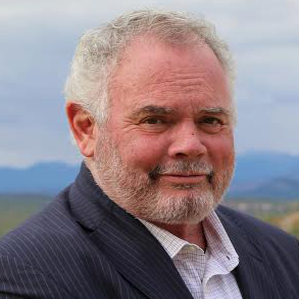 “Liberty is the essence of the American ideal and this philosophy can only be advanced by the individual.  At the core our founding philosophy lies one fundamental requirement – critical thought.  Without critical thought, Liberty is in free fall, and subject to opinion, innuendo and ridicule. Worse yet, where critical thinking is absent, we too often see egoism, greed and unprincipled aggression against the helpless.
- Mayor Mike Dunafon, Nov 2014

The antithesis of a professional politician, Mayor Mike Dunafon is fiercely independent and refuses to accept any money from anyone. Mike believes that both the Democrats on the left and the Republicans on the right have sold out America pandering for their share of corporate and PAC money. He understands that the intellectual elites running the Democrats want to control your decisions because they know better than you, what is best for you and your family.  Mike fundamentally rejects this idea and big government categorically, and believes that we need to reverse our current path toward socialism, by creating more liberty and less government. On the other side of the spectrum, Mike also rejects the imposition of religious intolerance by segments within the Republican Party, specifically on the social issues of reproductive liberty and marital equality. These social matters are best resolved by adopting public policy choices that promote liberty for women (over their bodies) and marriage equality for all couples, irrespective of sexual expression or orientation.