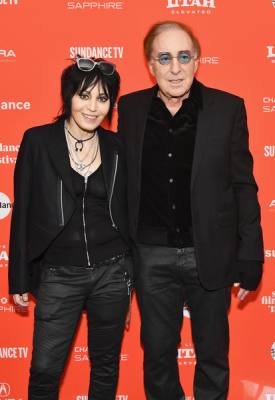 Kenny Laguna has been in the music industry as a musician, songwriter, singer and producer for nearly five decades. His resume is as diverse as his talents, including Bubblegum, Punk Rock, Indie Rock, Blue Eyed Soul and more. He has produced Darlene Love, Bill Medley, Edwin Star, The Steve Gibbons Band (for Bill Curbishley and The Who), Bow Wow Wow-- including the band’s biggest hit, "I Want Candy,” the soundtrack to the Andy Warhol movie Lonesome Cowboys, and he wrote and produced for Beserkley Records with Jonathan Richman and Greg Kihn.

He is Joan Jett’s longtime producer, songwriting partner and partner in their label, Blackheart Records, along with his wife/high school sweetheart, Meryl Laguna, and their daughter, Carianne Brinkman. He has produced many Blackheart artists including Girl in a Coma, Cherie Currie and The Vacancies.

Starting at the tender age of 12 years old, Kenny was playing keyboards for New York radio high school hops, for twenty dollars a day, when he was recognized by an industry bigwig. This led to other doors that Kenny kicked open, and eventually he found himself producing and playing in Bubblegum bands like Tommy James and the Shondells, The Archies, Shadows of Night, 1910 Fruitgum Co., and the Ohio Express.

By 1972, Kenny had played and sung on over 50 Billboard Top 40 hits. After the demise of Bubblegum, he was given the opportunity to produce for The Who’s label in London, which would prime him for the next phase, Punk Rock.

Kenny was asked to help write and produce six songs in 8 days with a young singer named Joan Jett. Her former band, The Runaways, had broken up, but they were still contracted to do a project that was yet unfinished. Kenny and Joan immediately found they were kindred spirits and have collaborated on every Joan Jett album and hit ever since.

In 2015, Kenny, alongside Jett, was inducted into the Rock and Roll Hall of Fame. He "felt honored to be standing next to his best friend,” accepting the coveted award. After 35 years of creating music together, he and Jett are still touring the world, writing and recording new music.

Glorious Results of a Misspent Youth (1984) 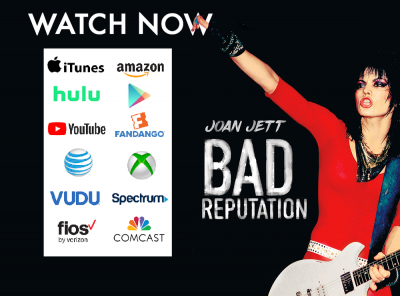